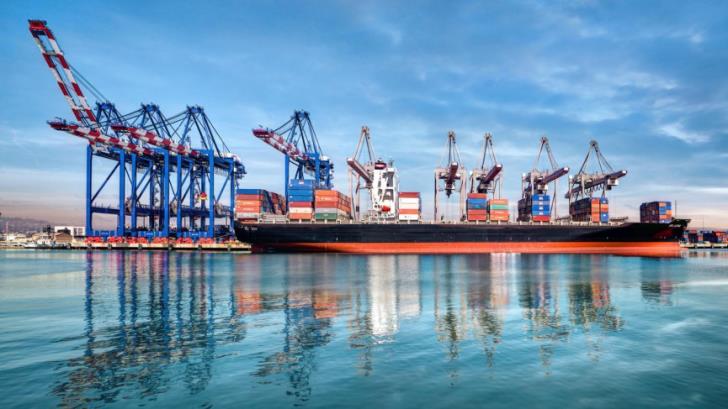 Cyprus is among 15 countries that have called for a special meeting with the UN’s shipping agency to discuss the safety of ships and their crews sailing through the Black Sea and Sea of Azov after Russia’s invasion of Ukraine and growing dangers to vessels.

Many shipping firms have suspended sailings to affected Black Sea ports and other terminals in Ukraine. Insurance premiums for voyages have soared since Russia’s invasion on February 24.

An Estonian-owned cargo ship sank on Thursday off Ukraine’s major Black Sea port of Odessa, hours after a Bangladeshi vessel was hit by a missile or bomb at another port. This followed at least three other ships being hit by projectiles in recent days.

A spokesperson for the International Maritime Organization, which has 175 member states and three associate members and tasked with safety and security of international shipping, had no immediate comment.

Greek vessels have not been attacked so far, a Greek shipping ministry official said, adding that at least five Greek-flagged ships with 39 Greek nationals were still in the area, the official said.

“We are in close contact with the captains of the Greek and Greek-owned vessels which have Greek crews sailing in the Black Sea,” Greece’s Shipping Minister Ioannis Plakiotakis said separately.

On Wednesday the International Transport Workers’ Federation union and other bodies designated sections of the Black Sea and the Sea of Azov as “warlike operations areas”, which entitles seafarers to refuse to sail to the region among other rights.