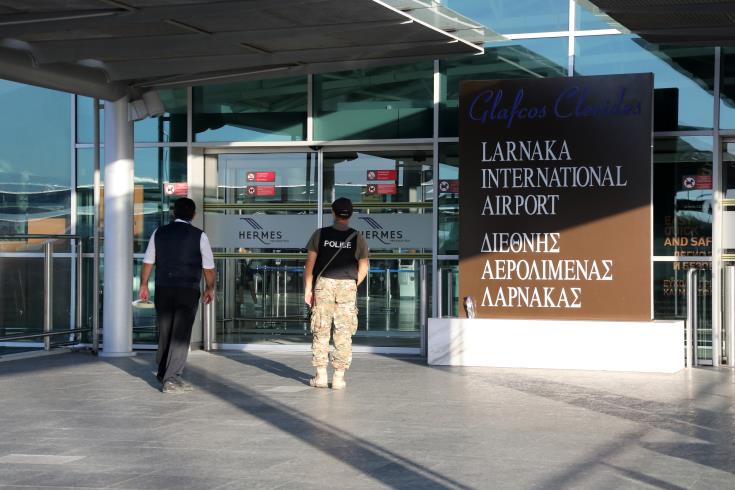 As for the measure to shut European airspace to Russian planes, the Foreign Minister noted that Nicosia gives its consent without prejudice to its right to reconsider the decision, in case Turkey refuses to shut its own airspace. Cyprus President Nicos Anastasiades also discussed the matter during a telephone call with the European Commission President.

An announcement by the Foreign Ministry says that the informal videoconference of EU Foreign Ministers was concluded on Sunday evening, with the participation of Kasoulides.

EU Foreign Ministers reviewed the situation in Ukraine and agreed on practical ways concerning the bloc’s reaction and its support to Ukraine, it is added.

“In particular, Foreign Ministers agreed, among others, to intensify efforts to provide humanitarian assistance to Ukraine and impose targeted restrictive measures on Russia, in the framework of SWIFT program. Additionally, they agreed to provide military equipment to Ukraine, and shut European airspace to Russian planes” it is added.

In his intervention, Kasoulides, who was in constant contact with the President of Cyprus, expressed Cyprus’ support to the measures under discussion and briefed his counterparts about the actions the country is taking to coordinate and provide humanitarian assistance, the announcement goes on.

“When it comes to closing the European airspace, the Foreign Minister noted that our consent is given without prejudice to our right to review and/ or revise the implementation of this decision, in case Turkey refuses to proceed with closing its own airspace and proceeds with instrumentalizing this European decision, in order to attract and/ or transfer Russian citizens to the occupied areas” of Cyprus, it is noted.

On the same matter, there was a telephone contact between President Anastasiades and European Commission President, Ursula von der Leyen, the announcement concludes.

Cyprus has been divided since 1974, when Turkey invaded and occupied its northern third.
(CNA)