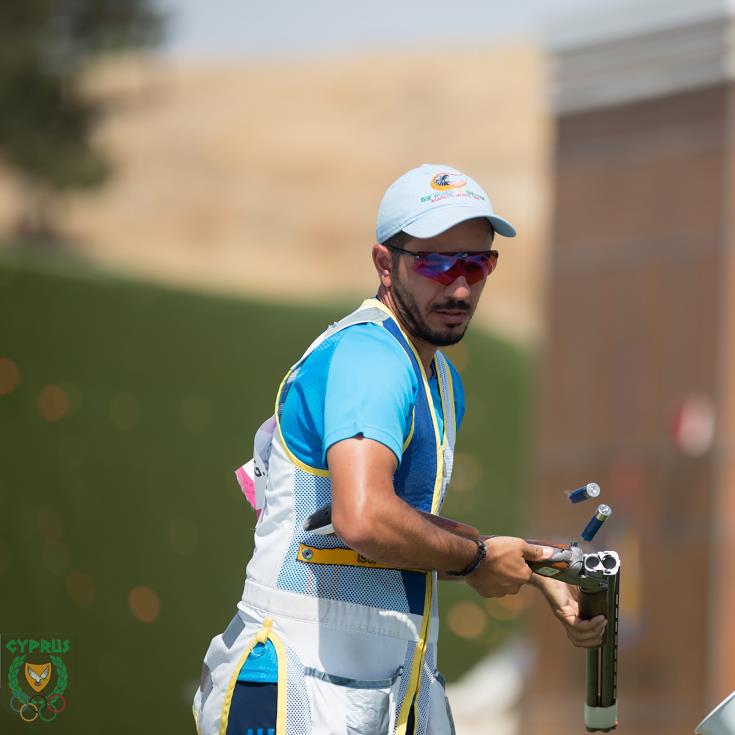 The Cypriot Shooter Giorgos Achilleos secured the silver medal in European Championship Shotgun that is taking place in Croatia and at the same time he secured the qualifying card for the Tokyo 2020 Olympic Games.

According to Cyprus Shooting Sport Federation, with his qualification to “Tokyo 2020”, Achilleos qualified for the Olympic Games for the 5th time, 21 years after his first Olympic qualification, at “Sydney 2000”.

Achilleos, along with sailor Andreas Kariolou, becomes the only Cypriot athlete with five participations in the Olympics.

The Cyprus Shooting Sport Federation congratulates Achilleos, his coaches, his team and his family for this great achievement and wishes him all the best in Tokyo.