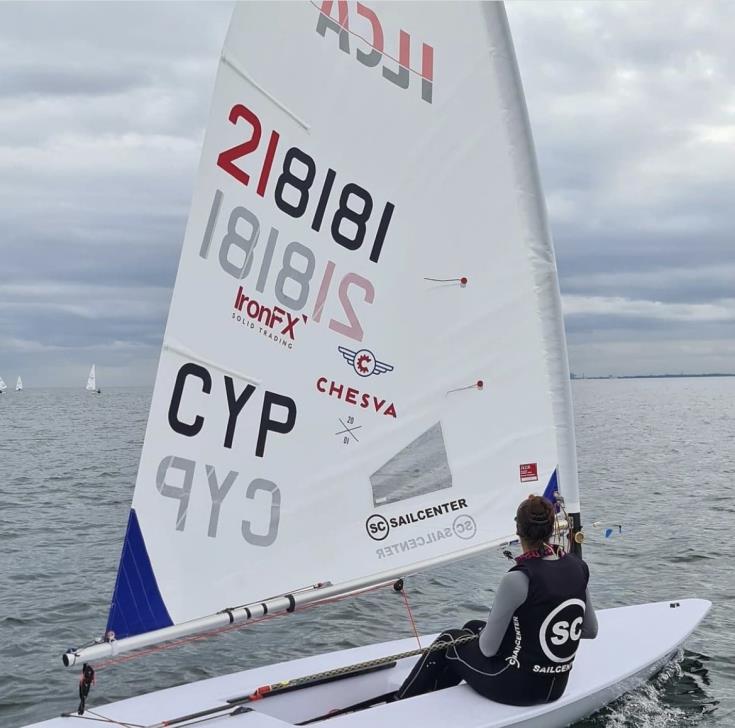 The Cyprus Sport Organisation congratulated Makri for her performance stating that the talented sailor proved she is considered “among the elite of world sailing.”

The 18-year old sailor of the Famagusta Nautical Club had her Olympic debut in the Tokio Olympics in July.

She won the gold medal in the European ILCA U21 championships held in Montenegro in June.

She finished third with a total score of 40 after nine races behind Italy’s Giorgia de la Valle and Ghiara Benini Floriani. She won two races of the total nine.