Cypriot hacker extradited to the US, sentenced to imprisonment 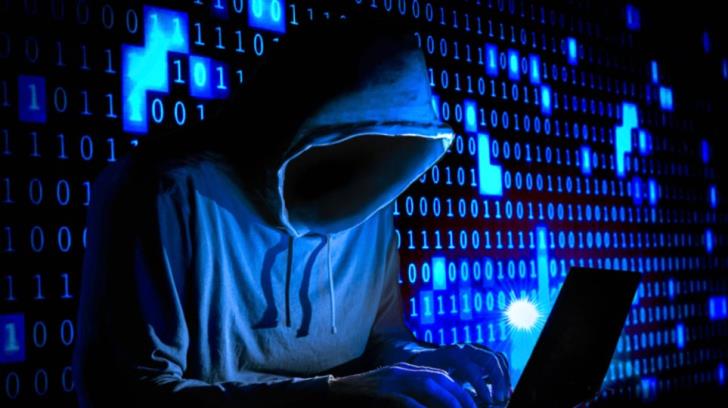 A federal court of Georgia sentenced Cypriot Joshua Polosso Epifaniou to one year and a day in US prison for cybercrime.

Epifaniou who had been imprisoned in Cyprus since 2017, admitted his guilt before a federal judge for felonies committed in both Arizona and Georgia.

According to a relevant announcement by the FBI, between October 2014 and Many 2017, Epifaniou cooperated with other persons to steal personal data from a number of databases to extort the websites into paying ransoms under threat of public disclosure. Then, using proxy servers in foreign countries, he was logging into email accounts and was sending messages threatening to leak the sensitive data unless a ransom was paid.

The US authorities describe his actions as “cyber terrorism” adding that among his victims is a website of sports news belonging to Turner Broadcasting System Inc, the website Ripoff Report, an online game publisher in Irvine, and many others.

By gavriella
Previous article
Where to get a rapid test on Saturday, 20 March
Next article
26 COVID-19 confirmed cases at Paphos Air Base