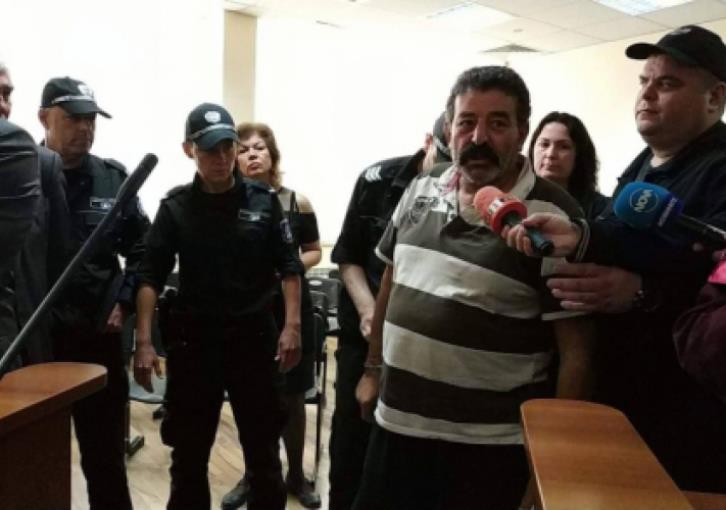 Demetris Pirillis, a 60 year old Cypriot, is in police custody in Bulgaria pending trial for the premeditated murder of an animal rustler, Phileleftheros reports.

It said that the Cypriot livestock farmer is charged with deliberately running over and killing a man  as he chased three rustlers allegedly trying to steal cows from his farm a little after midnight on Saturday.

The prosecutor said Pirillis is charged with causing death through a deliberate road accident.

But eyewitnesses told Bulgarian state TV that it was an accident and not deliberate.

The Cypriot has a farm with more than 700 cows and has been settled in the area for years.

The court heard yesterday that the 30 year old victim had stolen eight horses from Pirillis’ farm in 2011 and had been jailed for seven years. He was released from jail last September.

Phileleftheros said Pirillis had spotted the 30 year old and two others trying to steal three cows and chased them with his car. One was hit and fatally injured. The other two got away but were later arrested by police.

They claimed they were not stealing cows but hay. However, the prosecution submitted as evidence the ropes they had used when they tried to steal the cows.

They also claimed that after hitting the 30 year old with the car, Pyrillis also ran him over.

Pirillis told the court that he has a farm with cows, horses and pigs and also cultivates land in the area for the past 17 years. He said he had invested a lot of money and was constantly a victim of thefts. So far thieves had stolen 150 to 200 animals, he told the court adding that he had complained to police but with no results.

“If I wanted to kill I would have had a gun with me. I didn’t even have a mobile phone with me, just a torch,” he told the court.

“When I saw the three stealing cows I went to stop them but I was scared they had knives. I got into the car to approach them with the headlights on so I could see who they were,” he added.