Cypriot and Hungarian FMs to hold talks in Nicosia on Friday 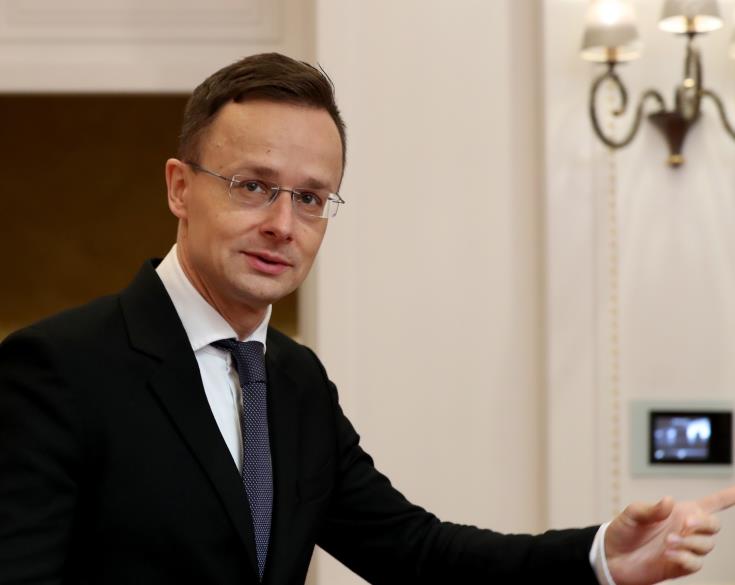 The situation in the Eastern Mediterranean, in view of the ongoing illegal activities of Turkey, will be among the issues which the Foreign Ministers of Cyprus and Hungary, Nikos Christodoulides and Péter Szijjártó, will discuss on Friday, June 26, in Nicosia.

The Cyprus News Agency (CNA) has learned that Péter Szijjártó, Minister of Foreign Affairs and Trade of Hungary, will arrive to Cyprus on Friday morning for a one-day working visit.

The two Ministers will have a tete-a-tete meeting at the Ministry of Foreign Affairs. Following that they will attend expanded talks that will take place with the participation of delegations, in the framework of which the two sides are expected to exchange views on issues related to the two countries’ bilateral relations, as well as on issues which are currently on the top of the EU agenda, including, among others, the Multiannual Financial Framework(MFF) and the Recovery Fund, the migration issue and Brexit.

Moreover, regional issues of European interest as the situation in the Eastern Mediterranean, in view to Turkey’s illegal actions, and the Eastern Partnership, will also be discussed.

The two Ministers will make statements to the media after their talks.