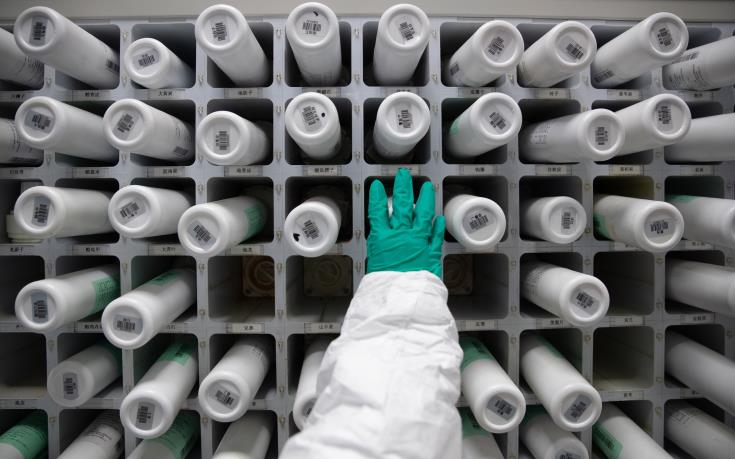 Another seven people in Cyprus have tested positive for coronavirus, the Health Ministry announced late on Friday night, bringing the total to 21.

It said that it had been informed by the Cyprus Institute of Neurology and Genetics that seven new cases have been confirmed.

The epidemiological monitoring unit of the Health Ministry has started tracing the contacts of the seven new patients so as to carry out tests.

The ministry’s announcement came a little after President Nicos Anastasiades announced new measures to contain the spread of coronavirus including restrictions on entry to the Republic of Cyprus as well as tougher rules for crossing the Green Lines.

The president also announced that the school closure which started today will be extended to April 10, effectively meaning that they will reopen after the Easter holidays.

A total of five people have tested positive for coronavirus in the Turkish held north.