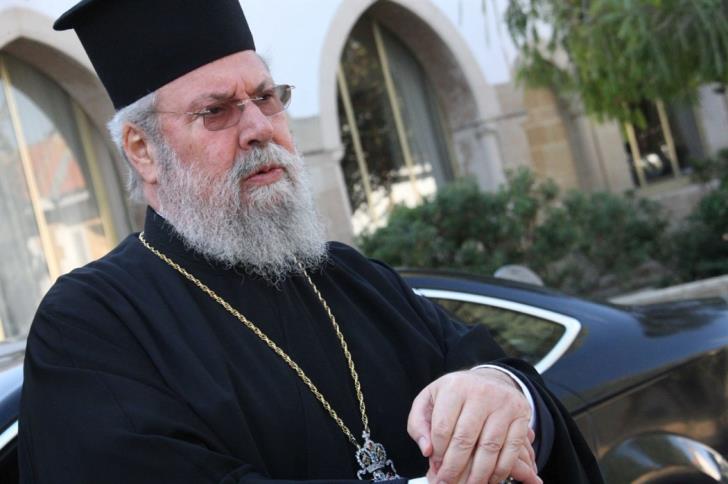 Archbishop Chrysostomos has cracked church doors open to a small number of people, only two days after calling on the faithful not to go to church until April 10 and praising tough measures to contain the spread of coronavirus.

In a circular sent to priests in the diocese under the Archbishopric, he said that priests can also give Holy Communion to up to ten members of the congregation if they want, Phileleftheros reports.

On March 15, the archbishop had urged the faithful not to go to church until April 10. He had also praised tough preventive measures, saying Cyprus should follow the example of China to prevent the spread of coronavirus and save lives.

The faithful should not feel guilty for not going to church and not taking Holy Communion because the benefit after this trial is over will be greater, he had added.

He had urged the faithful to watch church services on TV or listen to the radio broadcasts.

But the Bishops of Morphou and Limassol broke ranks with the archbishop with the former saying that it is blasphemy to suggest that the body and blood of Christ could transmit diseases was blasphemy.

The archbishop had countered that the church in Cyprus was a pluralistic democracy, that those who disagreed could do what they wanted but said he believed people had understood the problem.