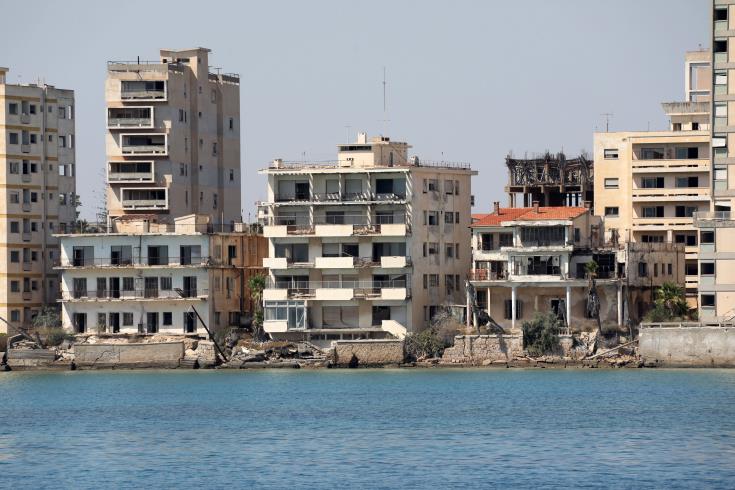 Twenty one US congress members have urged Secretary of State Mike Pompeo to hold Turkey accountable for its illegal re-opening of the beach in Varosha and to condemn President Erdogan’s recent rhetoric in support of a two-state solution for Cyprus.

In a bi-partisan letter sent to the State Department on Monday, the members also said: “The United States must hold Turkey accountable for its illegal actions in Varosha and demand that the Turkish government immediately remove and prohibit anyone from occupying the area”.

They added:  “Without tangible repercussions from the United States, President Erdogan will continue to operate as though he can act with impunity.”

Cyprus, they also pointed out, is one of the most critical US allies in the region and the United States is obligated to be engaged on the Varosha issue and actively oppose President Erdogan’s desire to create a two-state solution on the divided island.

UN Security Council resolution 789 (1992) also urges that with a view to the implementation of resolution 550 (1984), the area at present under the control of the United Nations Peace-keeping Force in Cyprus be extended to include Varosha. (CNA)