Commission President says Turkey has no excuse to intimidate neighbours 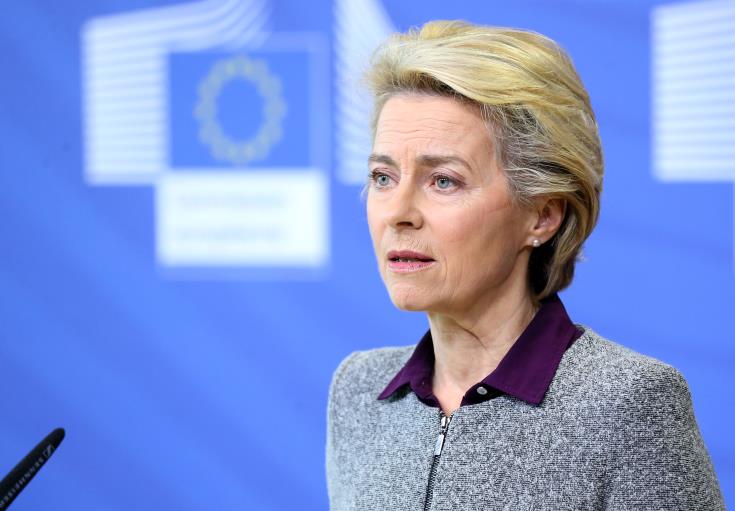 Turkey has no excuse to intimidate its neighbours and only dialogue in good faith is the way forward for lasting solutions and stability, Commission President Ursula von der Leyen said in her speech on Wednesday on the situation of the Union (SOTEU).

Addressing the European Parliament Plenary, the Commission President also said: “Turkey is and will always be an important neighbour. But while we are close together on the map, the distance between us appears to be growing.

“Yes, Turkey is in a troubled neighbourhood. And yes, it is hosting millions of refugees, for which we support them with considerable funding. But none of this is justification for attempts to intimidate its neighbours”.

She also sent the message that member states Cyprus and Greece can always count on Europe’s full solidarity on protecting their legitimate sovereignty rights.

“De-escalation of tension in the Eastern Mediterranean is in our mutual interest. The return of exploratory vessels to Turkish ports in the past few days is a positive step in this direction,” she said.

“This is necessary to create the much-needed space for dialogue. Refraining from unilateral actions and resuming talks in genuine good faith is the only path forward. The only path to stability and lasting solutions”, she added.