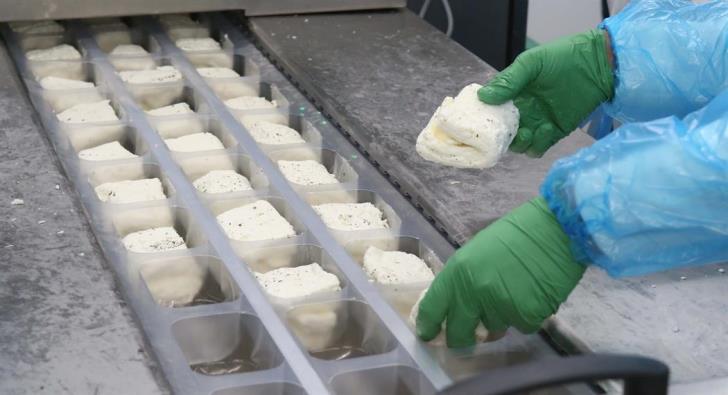 The European Commission has adopted a package of two measures regarding an important Cypriot heritage: Χαλλούμι/Halloumi/Hellim.

This is what an announcement late on Monday said adding that, first, the Commission registered Χαλλούμι/Halloumi/Hellim as a protected designation of origin (PDO).

This means that the EU is protecting the valuable name against imitation and misuse across the bloc.

“Only Χαλλούμι/Halloumi/Hellim produced in Cyprus according to the product specification is now allowed to use the registered name, bringing clear economic benefits to the island,” it also said.

“The registration allows producers of this iconic Cypriot cheese, famous around the world for its characteristic texture, folded appearance, and suitability for serving grilled or pan-fried, based anywhere on the island of Cyprus to benefit from the PDO status,” it added.

Secondly, to facilitate that producers in the Turkish Cypriot community draw full benefits from the protection, the Commission has adopted a measure allowing the PDO product to cross the Green Line.

Provided, however, that the cheese and milk from which it was made has met all EU animal and public health standards.

“This historic package that gives effect to the Common Understanding for Χαλλούμι/Halloumi/Hellim reached in 2015, to be implemented pending the reunification of Cyprus,” it said.