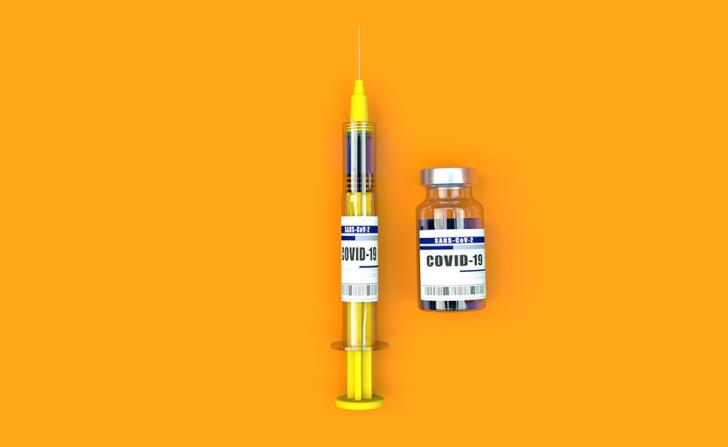 The Europea Centre for Disease Prevention and Control (ECDC) and the European Medicines Agency (EMA) are recommending that second booster doses of mRNA COVID-19 vaccines be considered for people between 60 and 79 years old and people with medical conditions putting them at high risk of severe disease.

In April 2022, both agencies recommended that people over 80 years of age be considered for a second booster. However, the agencies noted at the time that it might be necessary to consider second boosters in people between 60 and 79 years old and vulnerable persons of any age if there was a resurgence of infections.

Second boosters for people above 60 years and vulnerable persons

As a new wave is currently underway in Europe, with increasing rates of hospital and intensive care unit (ICU) admissions, it is critical that public health authorities now consider people between 60 and 79 as well as vulnerable persons of any age for a second booster. These could be administered at least four months after the previous one, with a focus on people who have received a previous booster more than 6 months ago. Currently authorised vaccines continue to be highly effective in reducing COVID-19 hospitalisations, severe disease and deaths in the context of emerging SARS-CoV-2 variants.

Stella Kyriakides, the European Commissioner for Health and Food Safety said that ‘Our COVID-19 vaccines work, and offer good levels of protection against severe illness and hospitalisation. With cases and hospitalisations rising again as we enter the summer period, I urge everybody to get vaccinated and boosted as quickly as possible. There is no time to lose.