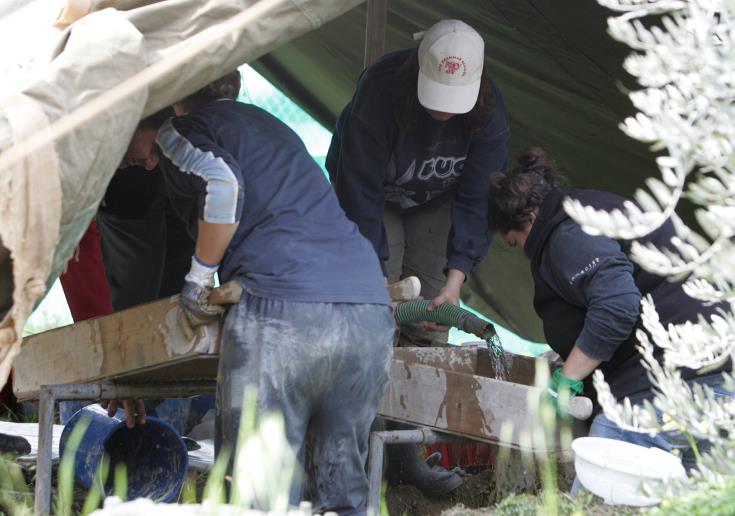 The members of the Committee on Missing Persons (CMP) plan to visit the United Kingdom on the 18th -19th March, for official meetings with various UK Government departments, agencies and NGOs.

The aim of the working visit is to secure assistance in collecting information pertaining to the missing persons of Cyprus from 1963-64 and 1974. They hope to achieve this through consulting various archives and files in the UK.

The two members of the CMP, the Greek Cypriot representative Nestoras Nestoros and Turkish Cypriot representative Gülden Plümer Küçük, will stay in the UK for another three days, from the 20th to the 22nd March, as they plan to carry out confidential individual meetings with the Greek and Turkish speaking Cypriots of the Cypriot community of London, who can volunteer valuable information to them.

It is believed by the CMP that important information will be obtained in cooperation with the Cypriot community in the UK, to help in identifying missing persons and possible burial locations, thus offereing some answers and closure to the relatives of the missing, who have been waiting for so many years in uncertainty.

A statement by the CMP says that “undoubtedly, many years have passed since the events of 1963-64 and 1974 and the CMP hope that our expatriate compatriots will respond to this plea for information to be yielded to get results for this purely humanitarian problem that remains an open wound for us all.”

“The members believe that the time has come for our expatriate Cypriots to illuminate the path of our efforts with the knowledge they may possess, thus sending a positive message to the new generation, that cooperation and mutual understanding are elements necessary for the future of  our country and its people,” the statement adds.

The Committee on Missing Persons has been established, upon agreement between Greek and Turkish Cypriots, with the scope of exhuming, identifying and returning the remains of missing persons to their relatives.