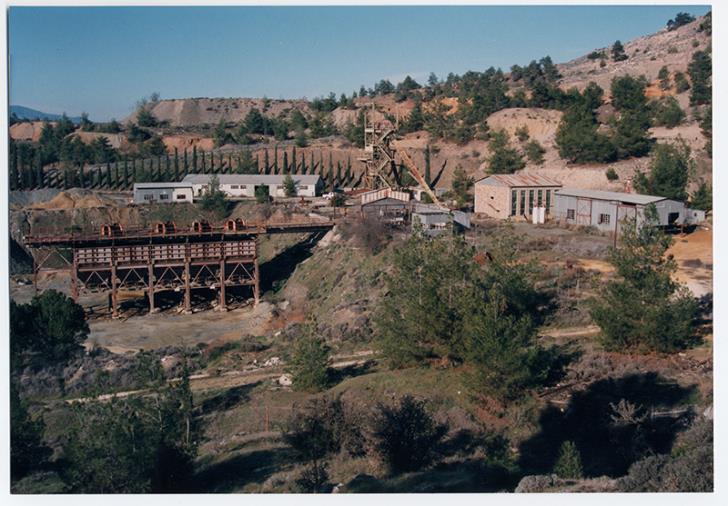 The discovery of a body in an abandoned mine shaft in Mitsero remains shrouded in mystery after a post-mortem on Monday failed to reveal the cause of death, philenews reports.

Intensive investigations are continuing on site as police look for evidence and seek to identify the victim.

According to a police announcement, during the post-mortem on Monday, state pathologists collected samples for histopathological and other examinations.

Authorities are currently in the area for evidence and have descended down the shaft again looking for clues.

Citing sources, philenews said some evidence has already been found.

The body was spotted by two tourists in the mine-shaft at a depth of 15-20 metres on Sunday afternoon. They alerted authorities and the body was recovered by the fire services.

The woman’s hand and feet were tied while the body was in an advanced state of decomposition and wrapped in a sheet, reports said.