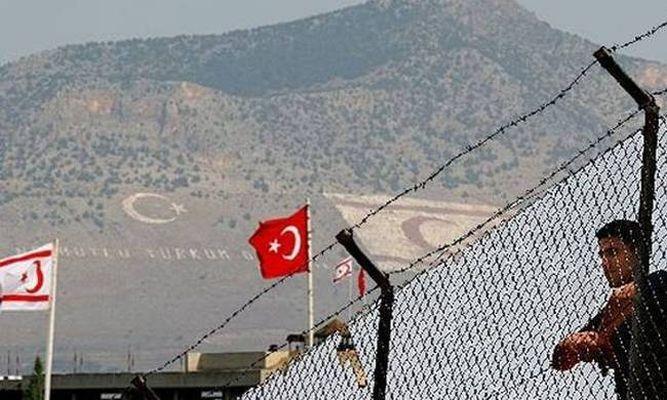 A Carnegie Europe paper has suggested the EU begin an active programme of Europeanisation of legislation and standards of northern Cyprus, working with the current authorities, as far as is possible, to build an EU reality in an unrecognised state.

In his paper presented recently in Brussels and Berlin, senior fellow Tom de Waal says formal adoption of the acquis would be the ‘last brick in the wall’.

“Before that, northern Cyprus would be a de facto state closely aligned with the EU. This approach would cross a Greek Cypriot redline about working with the de facto authorities and entail a rethink about its strategy toward the north. But it would bring real benefits to citizens in the north and surely give a positive impetus to the conflict resolution process,” he writes.

And he adds: “Facilitating de facto convergence of the two halves of the island, this process would also help forestall a much more worrying scenario for Greek Cypriots: the de facto integration of northern Cyprus into Turkey.”

“Cyprus: In Europe, in limbo”, is part of De Waal’s paper “Uncertain ground: engaging with Europe’s de facto states and breakaway territories,” in which he also looks at Abkhazia and Transdniestria.

On Turkish-held north Cyprus, the British journalist writes: “Northern Cyprus is more open to the outside world than the other de facto states, receiving tens of thousands of foreign tourists and students each year.

“Turkish Cypriots participate in the global marketplace via Turkey. Yet, relations with the patron in Ankara are complicated. Turkish Cypriots are entitled to be EU citizens, and at least 100,000 of them have taken Republic of Cyprus EU passports.

“EU engagement with the de facto authorities is more limited. Three regulations were adopted in 2004 with the express aim to end the Turkish Cypriot community’s isolation. Yet, due to objections from the Greek Cypriot side, these have only been partially implemented, as have other confidence-building initiatives.”

And he adds: “Better engagement in northern Cyprus requires greater cooperation with the de facto authorities. The EU can expand funding and assistance in the 2004 regulations to prepare the northern part of the island for the acquis communautaire.”