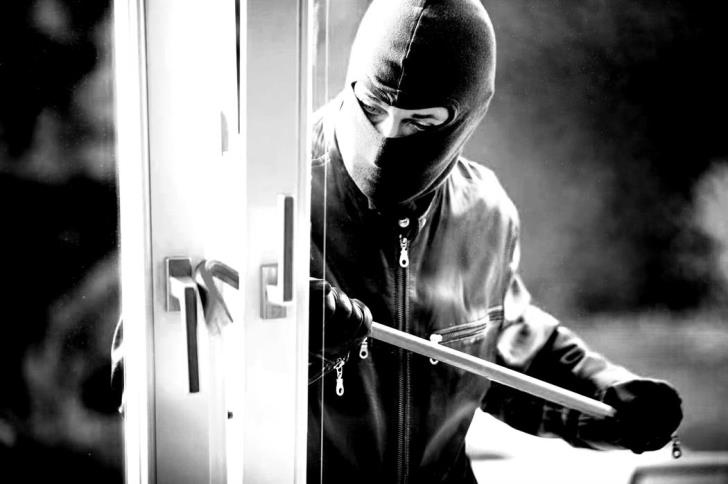 With burglaries and break ins showing a marked increase in the Famagusta area, police are intensifying patrols and chasing leads to prevent further criminal activity.

Yesterday they managed to catch a burglar in the act, as he was trying to force his way into three Famagusta area homes.

The Famagusta CID had been staking out a block of residences where a number of thefts and break ins had been reported, spotting a 53 year old man, face covered with a scarf, trying to enter the block, just after two in the morning.

His entered the area’s common yard and then tried to break open the veranda door of the first home, unsuccessfully. He then proceeded to do the same at two other residences, having the same result.

Police did not intervene until the suspect was walking away from his effort to break open the veranda door of the third home.

The man fled but officers caught up with him a few meters away. He tried to hit arresting officers but was subdued.

The man from Larnaca was remanded in custody in connection with the case.