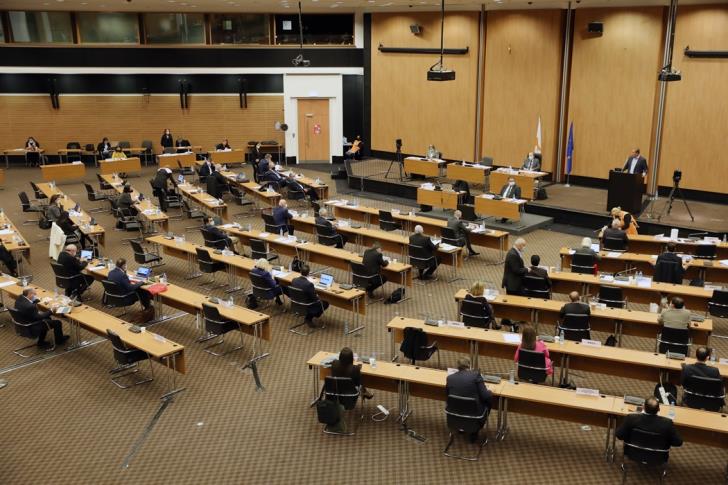 MPs have voted down the 2021 budget by majority but unanimous was their approval of funds for the provisional twelfths’ rule to cover the month of January.

This move allows for salaries, pensions and allowances to be paid as well as for operational costs to be covered Philenews reported on Friday.

But, it added, the overall expenses cannot exceed those of the respective month – that is January 2020.

These payments will come out from the Republic’s Fixed Fund which cannot, however, cover other emergency expenses.

Such as health funds including the payment of the imminent delivery of covid-19 vaccines, and those for the Ministry of Labour’s business support schemes.

The next 24 hours are crucial for the economy with technocrats at the Ministry of Finance already considering budget amendments that will pave the way for its approval, Philenews also said citing inside information.

Technocrats are trying to find ways to include amendments adopted on Thursday by opposition parties.

The Ministry wants the issue resolved as soon as possible, in order to avoid financial uncertainty and negative messages sent abroad.