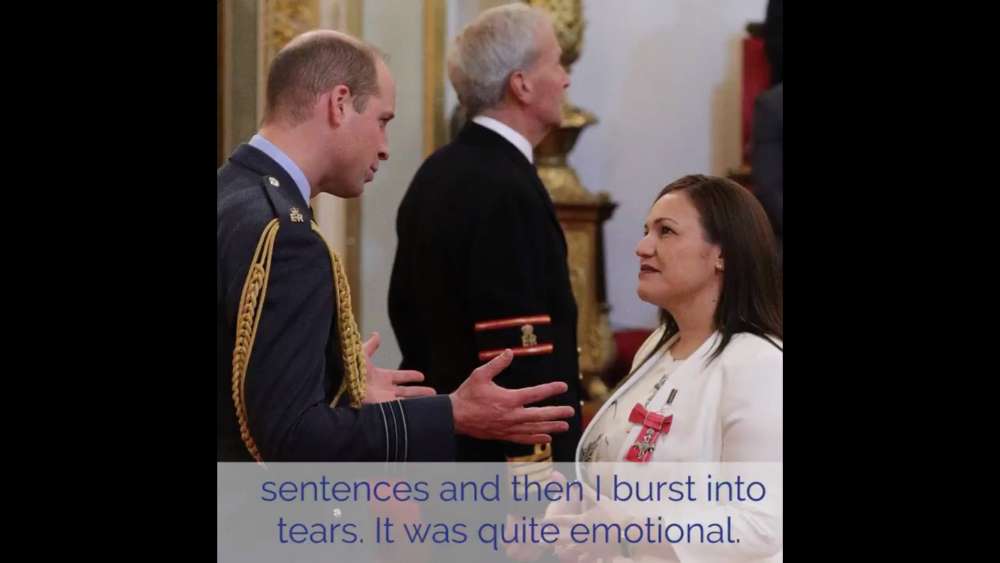 British Cypriot Andria Zafirakou, winner of the 2018  Global Teacher Prize, has been awarded an MBE for her services to education and young people.

The MBE was presented by Prince William, the Duke of Cambridge. Andria is Associate Deputy Head of Alperton Community School – a school visited by The Duchess of Cambridge in February

Congratulations to British Cypriot @Andriazaf for her #MBE for services to education and young people. Great to see Cypriots and those of Cypriot heritage excelling in the UK! #UKCYties https://t.co/hUMQ1nZ4cI

On receiving the award last year Zafirakou said she would donate her £1 million prize to set up an NGO to boost art education, starting with disadvantaged schools in London.

Asked why she had not decided to spend the money or herself and her family, she said that she could not use it as if it had come from a lottery. “This is something I won because I am a teacher, therefore it is right to give back to my profession,” she said.

Zafirakou launched her charity, Artists in Residence, at her place of work for the past 12 years, Alperton community school in Brent, and said she wanted to bring about a classroom revolution.