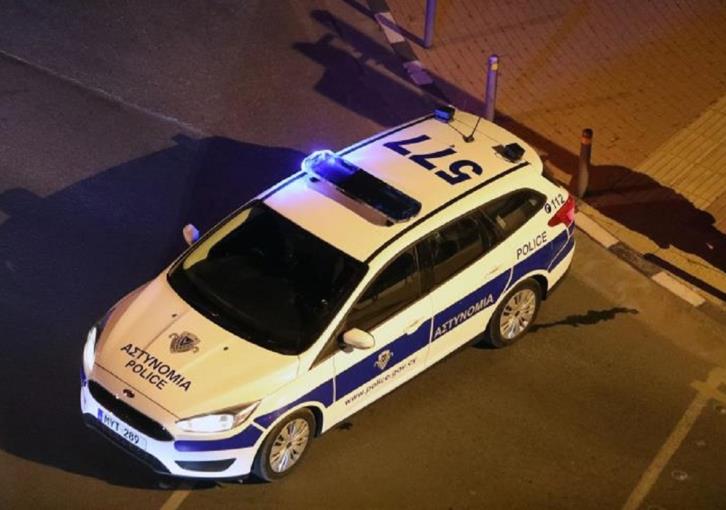 The British Bases Police announced that on 17 October 2020 at 19:30 a man went into the Church of Agios Georgios Angona, opened the box of donations and stole its content.

The following photos show a person who is of interest to the police regarding the investigation of the case and who used the vehicle also included in the photos.