Bread price in Cyprus up by 19% 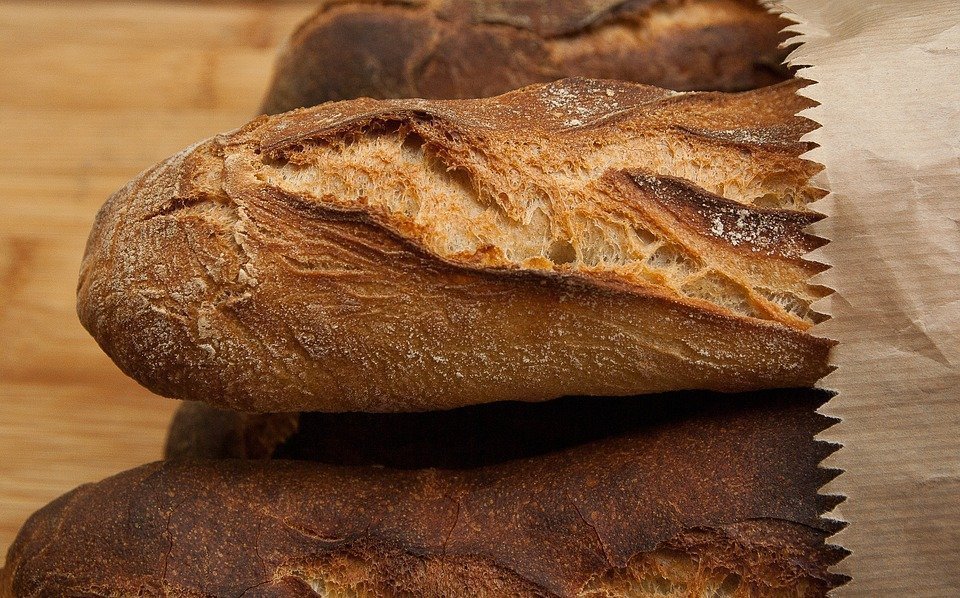 The price of bread rose by almost a fifth in Cyprus in August as Russia’s invasion of Ukraine, both major exporters of grains and fertilisers, continued to disrupt global markets and headline inflation accelerated.

Global wheat prices have surged since February, after the war halted grain exports from the Black Sea for months and restricted fertiliser shipments as Russian producers lost access to Baltic Sea ports they had used to ship ammonia, a key ingredient in nitrate fertiliser.

The average price of bread in the EU was 18% higher in August 2022 than a year earlier, data from the bloc’s statistics office showed on Monday, the highest rise since December 2017 when Eurostat began compiling the statistic.

Hungary and Lithuania saw highest annual changes in average bread price in August, with increases of 66% and 33% respectively.

The countries with lowest average increases were France at 8%, and the Netherlands and Luxembourg which recorded a 10% rise each. 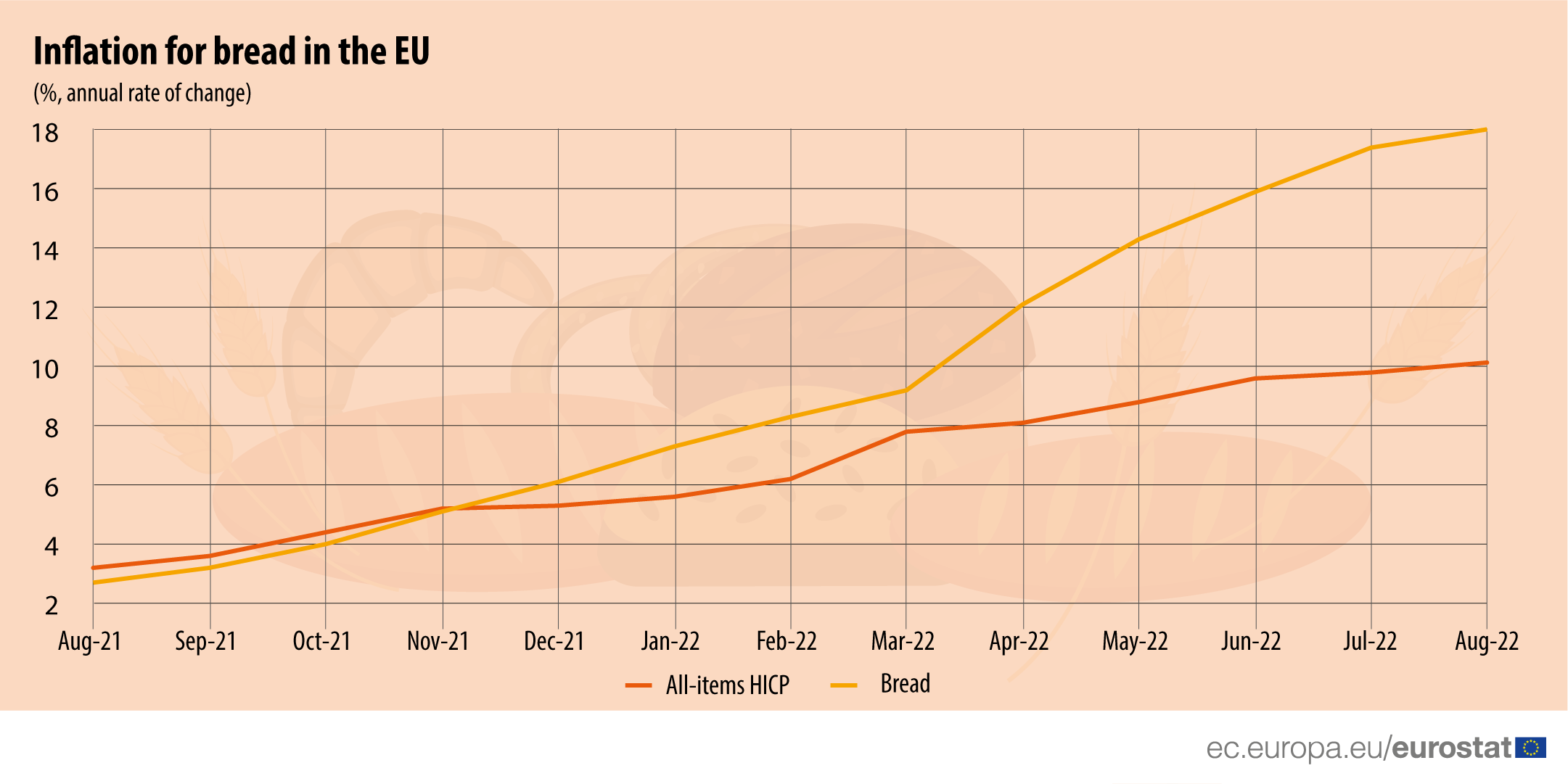 Bread prices have risen consistently in the EU this year, from an average of 8.3% in February, when Russia launched what is calls its “special military operation” in Ukraine.

Combined prices of bread and cereals increased by 16.6% in August, their highest rise since at least January 1997.

It said 2.25 percentage points of the year-on-year change came from food, alcohol and tobacco.