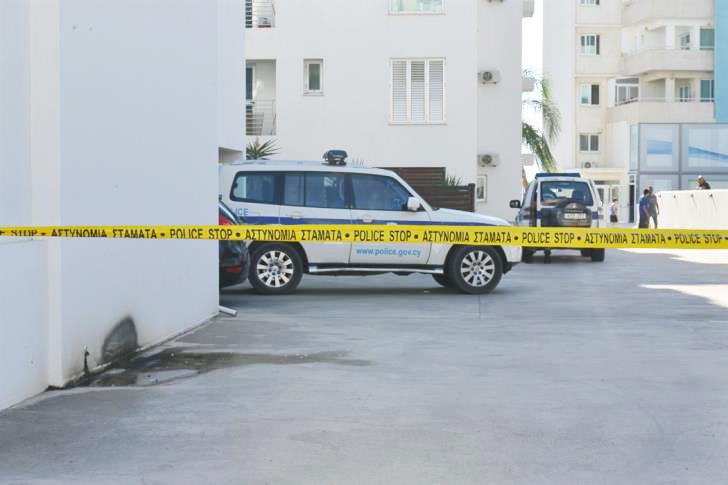 Police investigators are examining whether motives other than ransom were behind the abduction of two 11 year old boys from their Larnaca primary school on Tuesday, Phileleftheros reported on Friday.

The 35 year old, who police chief Zacharia Chrysostomou said has given a voluntary statement admitting to the kidnapping, is reported to have told police that he abducted the children because he had financial problems and wanted money.

However, police continuing their investigation, are looking at other possible motives.

The investigative team is expected to review testimony and evidence collected so far at a meeting at police headquarters in Nicosia later today.

This includes the videotaped statements given by the two boys on Thursday, in the presence of psychologists and the Social Welfare Department.

Police will also evaluate the contents of a statement made by a friend of the suspect. It is also looking closely at the medication found in his apartment, which he claimed was for his own use. Phileleftheros said that investigators are looking into a friend of the suspect who can access such sedatives which require a prescription.

Police are also looking for another young individual who was a frequent visitor to the apartment.

Phileleftheros says police believe the abduction was planned as the suspect had a map of the streets round the school. But they do not think that he was aiming to kidnap the two specific children.

By In Cyprus
Previous articleRyanair strikes set to hit over 40,000 passengers across Europe
Next articleFine weather continues, possible showers on Sunday