Bomb threats against seven kindergartens in Nicosia, one in Limassol (PHOTOS) 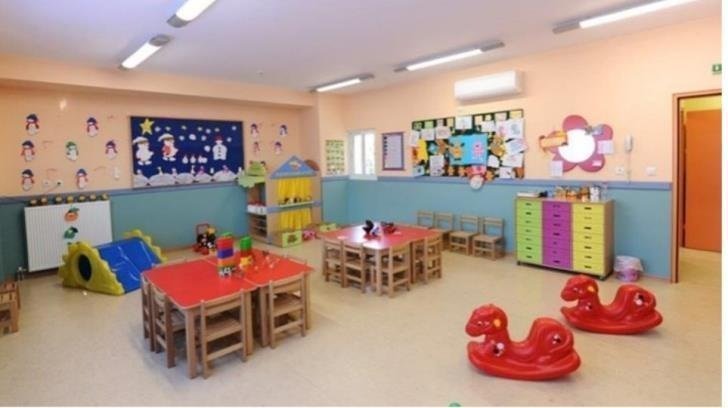 Seven kindergartens in Nicosia and one in Limassol on Friday morning received bomb threats through an email sent from abroad, according to police who are still carrying out investigations.

In fact, the one in Limassol is currently cordoned off.

Friday’s email, which followed a similar one in Nicosia on Thursday, says there is a bomb inside the premises and also asks for money to be sent out.

Thursday’s bomb threat in Nicosia turned out to be a hoax.