Body of woman found in abandoned mine 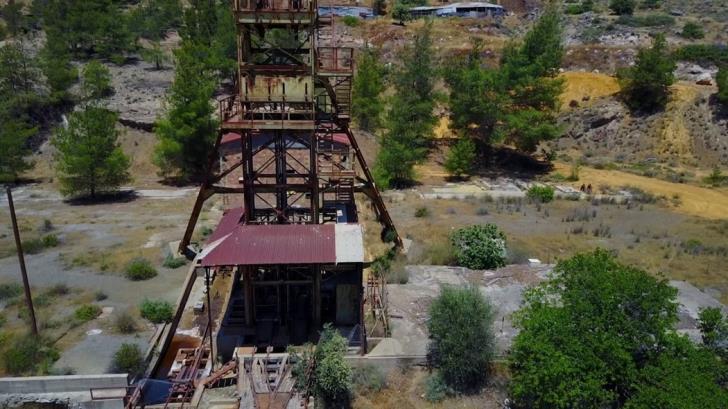 Police have launched an investigation after the body of a woman was found in an abandoned mine at Mitsero, philenews reports.

It said the body was spotted at around 3 pm on Sunday by two tourists who were photographing the abandoned mine and alerted the police.

Nicosia CID head Neophytos Sialos confirmed that the body, which was retrieved by the fire service at around 8.30 pm,  belonged to a woman. The body was in an advanced stage of decomposition.

He said police are investigating all possibilities. Police are due to search the area tomorrow, philenews added.

The area has been cordoned off as police investigate.
By In Cyprus
Previous article
Ivanka Trump lands in Africa to promote U.S. jobs plan for women
Next article
Larnaca: 15 year old boy dies at party