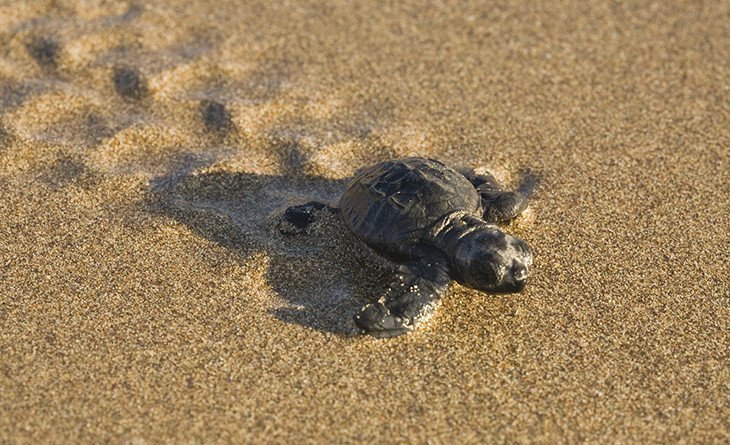 BirdLife Cyprus said on Friday that a planned protest being organised by Inia community council to lobby for umbrellas to be allowed on the turtle nesting beach at Lara shows not only contempt for the state and its laws, but also to the area and its wildlife.

The law prohibits umbrellas, sunbeds and other activities on the important turtle nesting beach and Fisheries Department officials have been monitoring the situation on a daily basis.

This has infuriated some locals who say their community is being discriminated against. They want the law relaxed so that ‘turtles and people can co-exist.’

The Agriculture Ministry has rejected this suggestion and Inia community council is planning a protest on September 1.

In a statement on its Facebook page, the NGO said that it respected the right to protest by individuals or organized groups, but the law protecting nature, especially in such a sensitive area, must be respected and implemented.

It noted that the protected beach of Lara-Toxeftra is one of the most important beaches in the Mediterranean for loggerhead and green turtles, whose populations are falling worldwide.

“In Cyprus, these two species are under pressure on various beach fronts, from Kiti to Argakas, in front of the eyes of the state,” it said.

The state’s tolerance of illegalities for decades has emboldened some groups from local communities BirdLife Cyprus said and urged the state to shoulder its responsibilities and stop tolerating attitudes that undercut the law.

“We also call on the communities to respect the law and to see the wider picture for the protection of the region, which is also to their own benefit,” the NGO concluded.