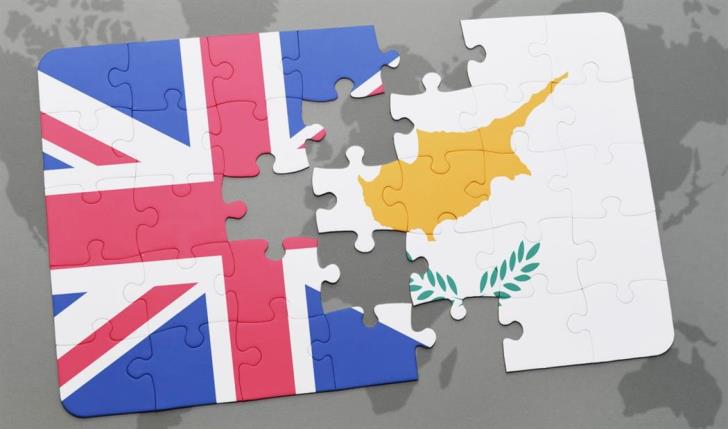 The government has submitted draft legislation to parliament to safeguard the rights of Britons living in Cyprus in the event of a no-deal Brexit.

The draft bill was approved by cabinet on March 27.

It aims to create a legal framework to safeguard the right to freedom of movement and residence in the Republic of Cyprus of UK citizens and their dependents who are legally resident here.

It also sets out the procedures on how Britons can acquire the required residence documentation. Such documents can be revoked in the event of fraud, such as a sham marriage.

The new law will apply to those legally resident here prior to the UK’s exit from the EU.

It does not apply to areas of Cyprus not under the effective control of the government.

Once enacted, it will come into effect at the decision of cabinet and following publication in the official gazette.

The bill is based on some provisions of the UK’s draft withdrawal agreement with the EU and the EU’s directive 2004/38 on the freedom of movement of EU citizens and members of their families.