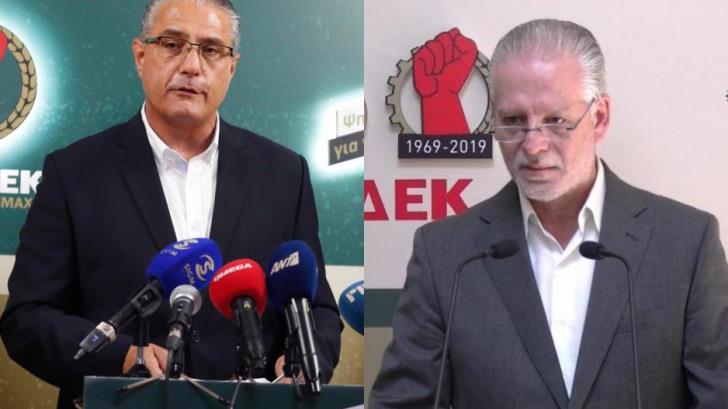 The clash between the camp of Marinos Sizopoulos and that of George Varnava has reached the limits with heavy accusations being leaked from each side against the two candidates for the party’s leadership.

The rift is so deep that some people in the party are concerned that it will not be fixed irrespective of the result at the electoral conference.

They also believe that when the one of the two prevails this will cause revengeful behaviors by the opposite camp and in the end this will damage the party.

According to information, a group of party members, is strongly supporting the idea of a third choice which could be the happy medium between the two. They also see this choice in the face of lawmaker Kostis Efstathiou, who has not so far revealed whether he is interested or not.