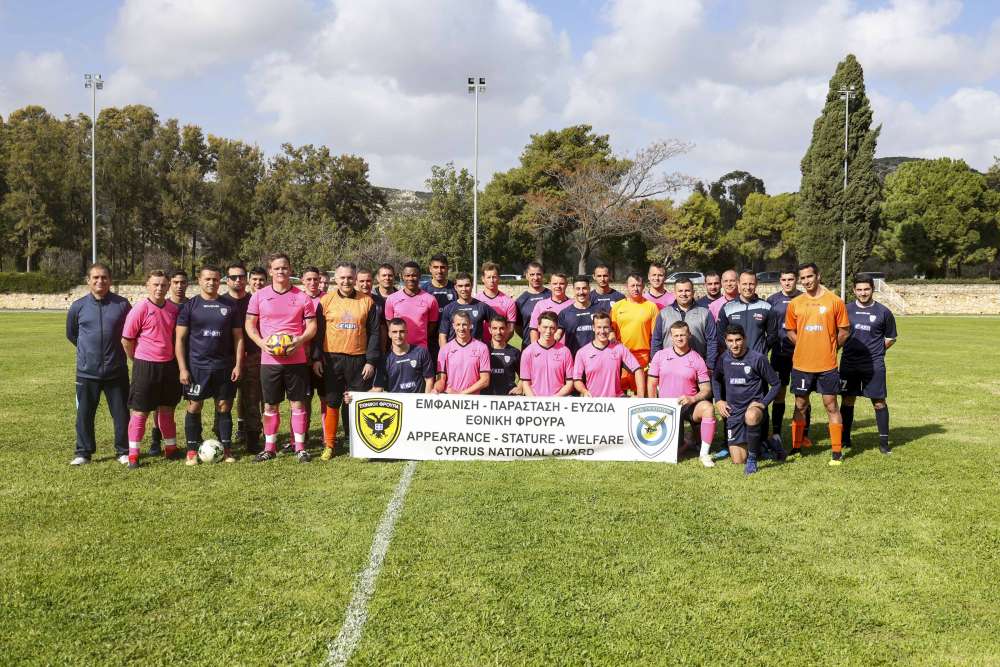 Personnel from British Forces Cyprus and the National Guard came together recently to take part in a friendly football match in Episkopi to reinforce the close ties that exist between the two forces.

The match, which took place in Happy Valley, was drawn 5-5 but the result was secondary to the symbolism of the game according to 1st Lieutenant Vassiliou from the National Guard.

Speaking after the match finished, he said: “It was with great pleasure that we took part in the football match between the 4th CRC (based in Troodos) and British Forces Cyprus.

“The football match was arranged within the framework of cooperation of our country’s forces and it was intended to reinforce that cooperation climate.” 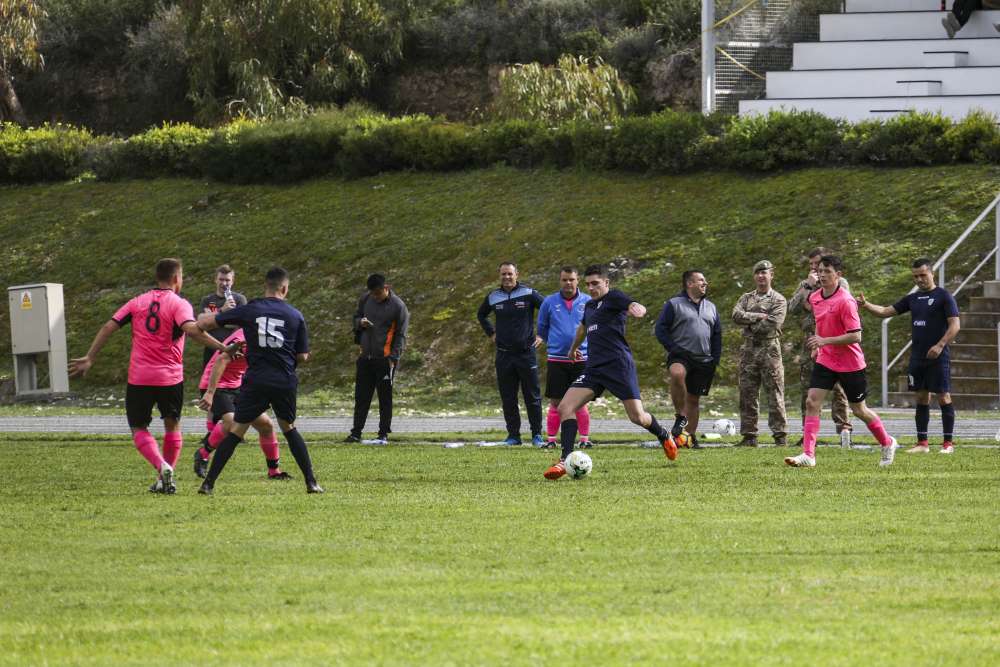 The relationship between the British military and the National Guard is of paramount importance to the Command within BFC and that was not lost on 1st Lieutenant Vassiliou.

He continued: “Within the wider Defence cooperation framework of our countries, much has developed through several activities both here in Cyprus and in the United Kingdom.

“The wish of both countries is to further develop the cooperation in the sectors of exercises and training, both theoretical and practical, as well as with co-training.” 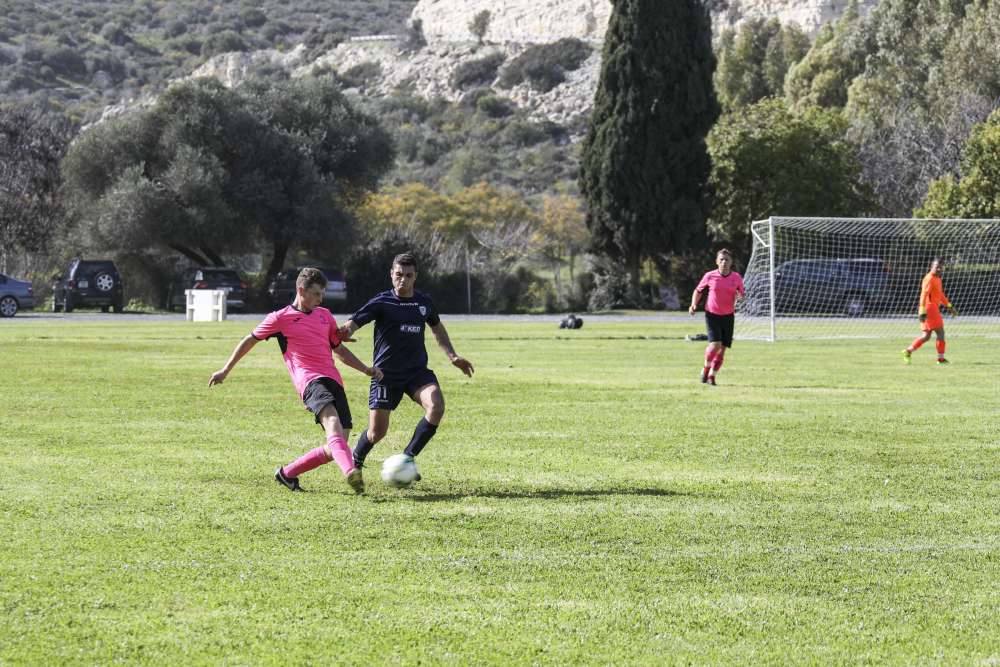 Episkopi’s Garrison Sergeant Major, Spencer Belcher-Marks, who was one of the match organisers, was in total agreement with his National Guard colleague and revealed he was hopeful that more Defence Engagement could be organised in the near future.

He said: “We have really built on a meeting which was held in December last year and this was a great event from a social point of view.

“Based up in Troodos, both BFC personnel and the 4th CRC share similar challenges and we are very keen to get together again in the future to work more on how we tackle those issues and continue building the relationship.” 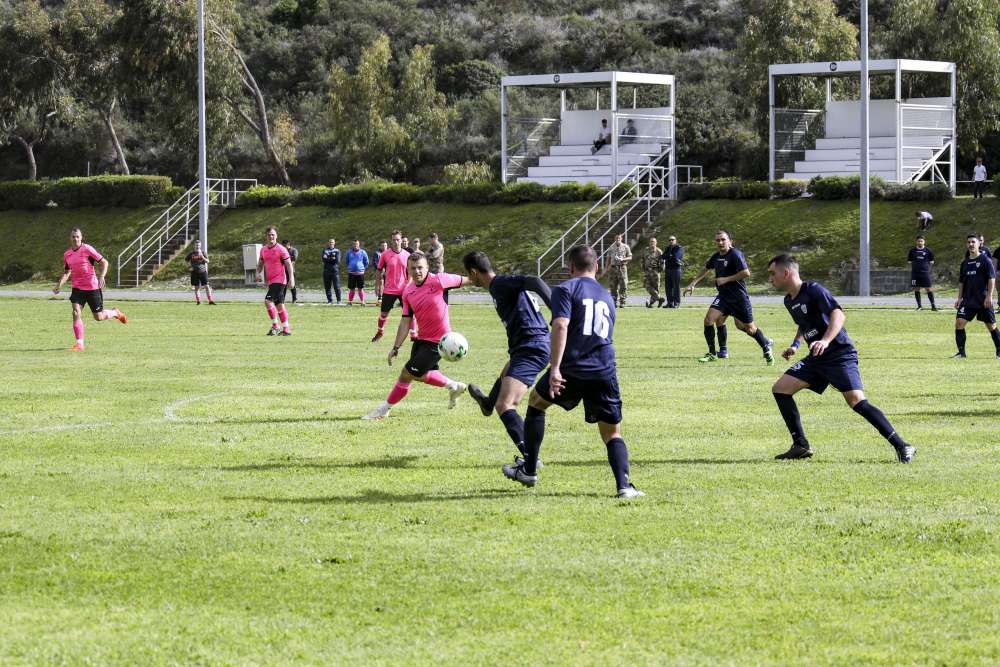