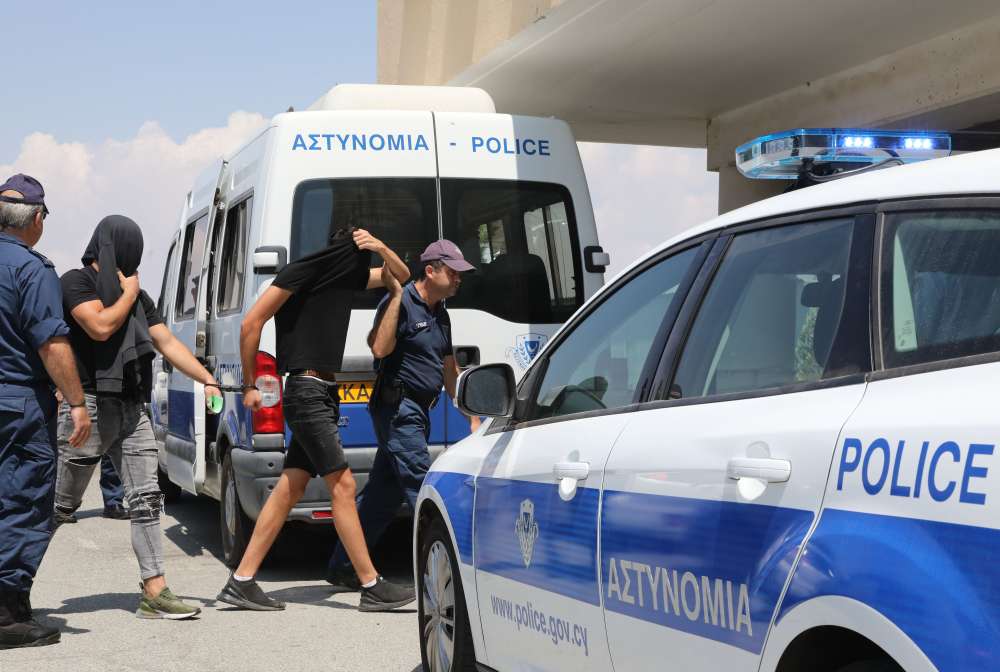 Five Israeli teens, among 12 arrested last week as suspects in the alleged gang rape of a 19 year British woman at an Ayia Napa hotel, have been released philenews reports.

It said the remaining  seven are due to appear before Famagusta District Court tomorrow where police are expected to ask for the renewal of their remand.

The 12 are aged between 15½ to 18½. They were remanded in custody last Thursday. The hearing was held behind closed doors because one of the youths is under 16.

Police had been awaiting the results of DNA tests and have also been looking at CCTV footage and examining the suspects’ mobile phones and telecommunication data.

By In Cyprus
Previous articleBrexit whirlwind heads towards election or no-deal, unless someone moves
Next articleRestrictions in casino games advertising