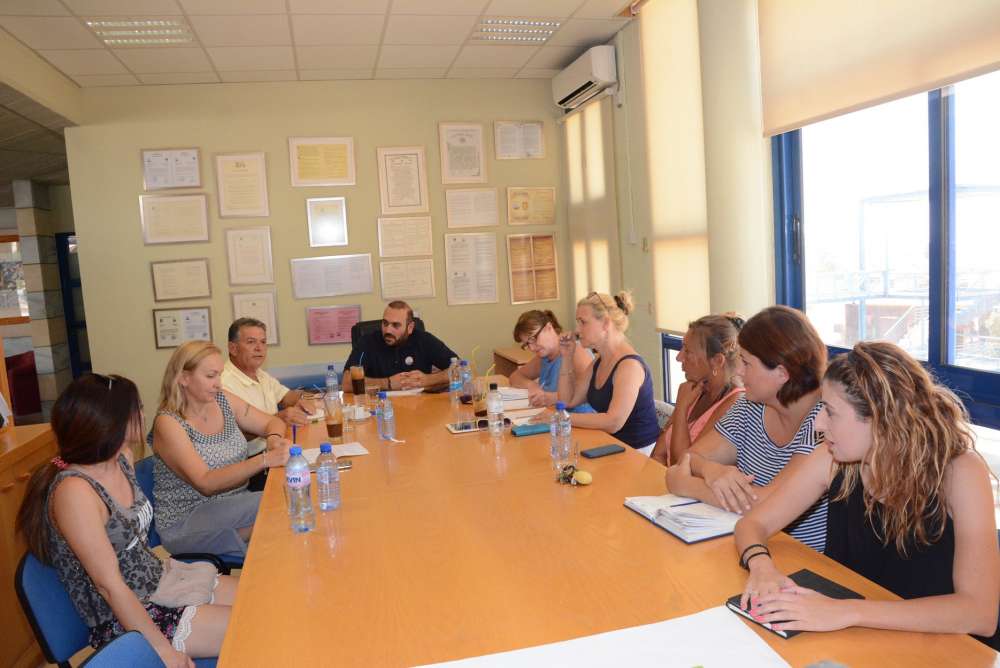 Ayia Napa will remain an animal friendly municipality with initiatives including the construction of an EU-specifications animal shelter and a cat neutering programme.

The pledge was made by mayor Yiannis Karousos who told representatives of the Animal Party Cyprus that animal welfare was a priority.

The meeting, held late last week, was attended also by representatives of animal welfare associations. Issues discussed included animal welfare and protection and it was agreed that ‘feeding and care’ areas will be set up.

It was also agreed that there will be a direct line of communication between municipal employees and volunteers, the municipality said in an announcement.

It said that information material will be produced and posted on line to inform residents, businesses and particularly hotels and tourists about the programmes being implemented by the municipality.

The municipality will continue its cat neutering programme, participants were informed.

“I assured (Animal Party president Kyriakos) Kyriakou that animal welfare is always in the priorities of Ayia Napa municipality which remains consistently an animal friendly municipality.  There was agreement that the municipality pioneers on animal welfare and protection issues through the platform it has created on social media and with the implementation of the EU animal neutering programme,” mayor Karousos said.

Kyriakou expressed satisfaction at the briefing from the mayor as well as for decision for the municipality and the partly to jointly hold a two week cat neutering programme in November where residents can neuter their cats for free.