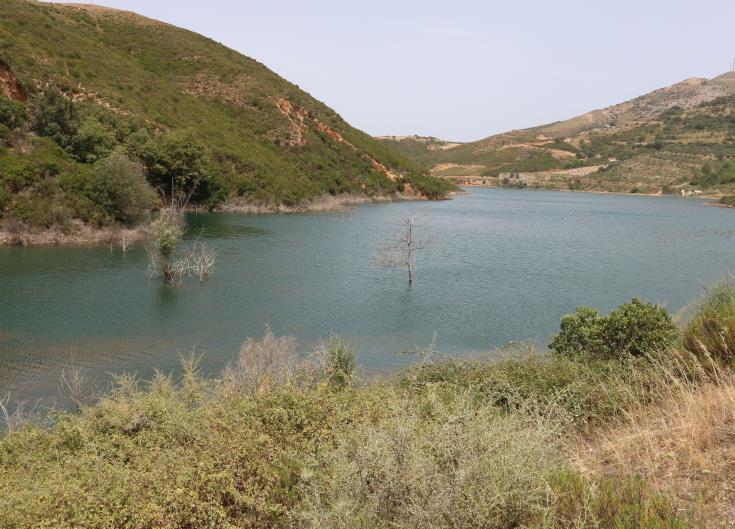 The small Ayia Marina Chrysochous Dam has overflowed, the fifth dam in the Paphos district to do so this winter.

The Cyprus News Agency said the dam overflowed at around 3 am, the fifth to do so in the district after Argakas, Pomos, Mavrokolymbos and Arminou dams.

Marios Theocharous, community leader of Ayia Marina Chrysochous said that dam is fed by the Xeros river and is some 3 km from the sea.

He said that water from the dam covers the irrigation needs of 1500 donums of cultivated land.

The Water Development Department  said yesterday that levels in the dams have risen to 40.3% of capacity after 26.886 million cubic metres (mcm) flowed into the dams in the previous 24 hours, the highest 24 hour inflow since January 1989.

By In Cyprus
Previous articleMay seeks to end Brexit stalemate after winning confidence vote
Next articleFire services rescue 5 from cars in 24 hours; tell drivers to stay away from streams (video)