It is about time Cyprus’ hearing community realizes that the deaf community which oftentimes feels isolated and overseen is here.

This is the message sent out during a recent week-long campaign aiming to raise awareness on the estimated 700 to 1500 deaf people in Cyprus.

The awareness campaign was organized by the School for Deaf Children Welfare Fund and George Markou School for the Deaf which is attended today by 29 people aged up to 21 years. 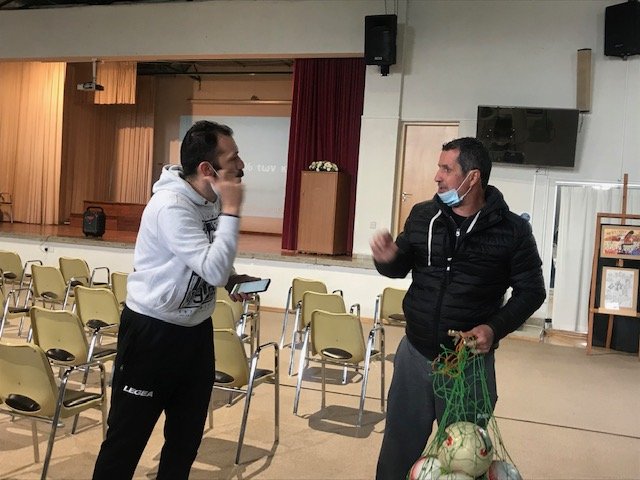 “The deaf community is confronted with multiple problems, the most serious of which is not being able to get a job even though they are graduates of secondary and third-level education,” Kika Hadjikakou who is the director of the George Markou School for the Deaf told in-cyprus.com

“Then comes the problem of accessibility, there are not enough TV programmes with sign language interpreters or even subtitles at the bottom. And of course the  limited awareness of what a deaf person is, the prevailing prejudice,” she added. 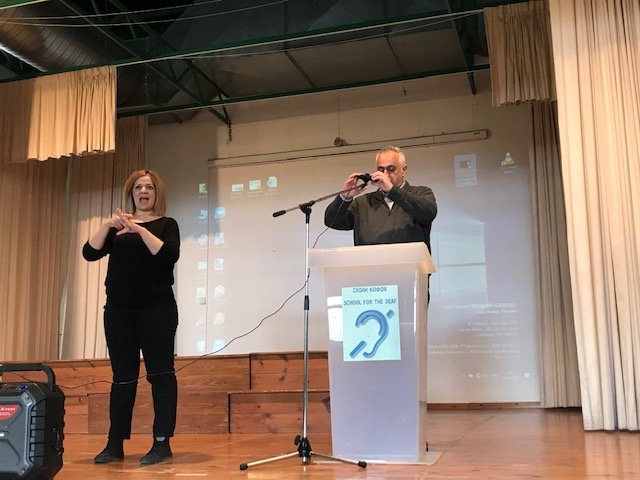 He also called on the state to be more supportive of the deaf community and expressed hope the awareness campaign will break down walls of prejudice.

Months earlier, organised parents of deaf children slammed the government for ignoring their long-standing pleas for a proper school for the deaf in Cyprus. 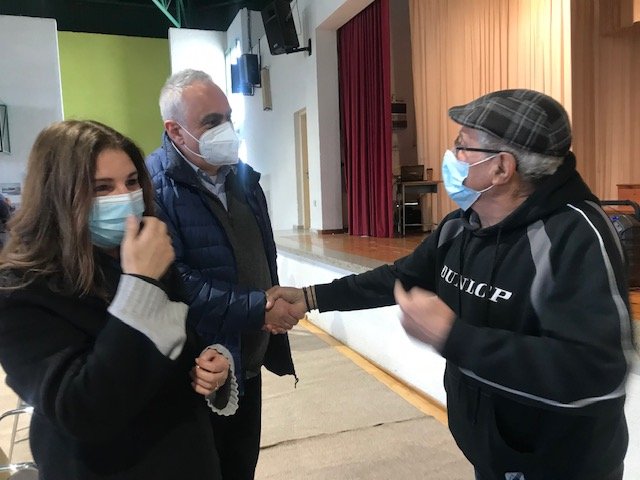 “Deaf children, teenagers and adults are neither dumb nor incapable of being part of society, they need a chance and the proper means to overcome their difficulties,” one said.

The week-long campaign provided information on the state of play of deaf people through the screening of enlightening spots and documentaries.

Moreover, printed and electronic publications were also distributed along with a commemorative album.

The awareness campaign ended with an Open Day so that one could get acquainted with deaf people who danced, interacted with visitors at their school and even played a game of football.