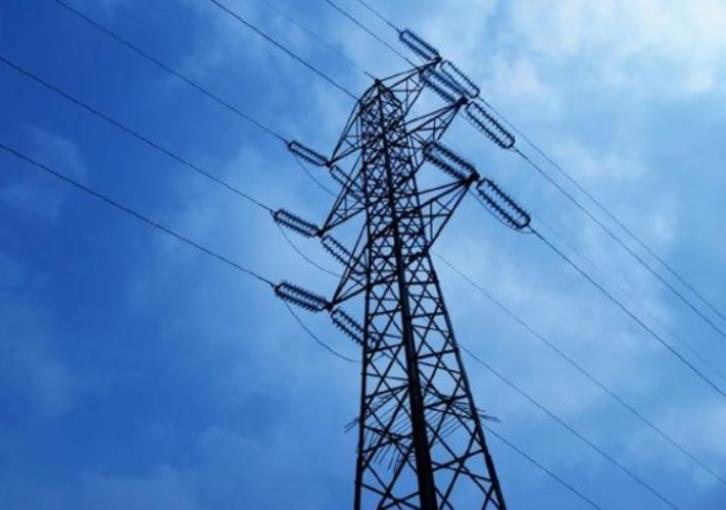 The Paphos Police arrested a 32-year-old permanent resident of Cyprus regarding a case of stealing electricity.

On Thursday, members of the Paphos Police and technical staff of the Electricity Authority of Cyprus carried out checks at an apartment complex in Chloraka. There they found that a cable had been illegally installed to supply electricity to a specific apartment.

Following testimonies a 32-year-old man was arrested and remanded in custody.