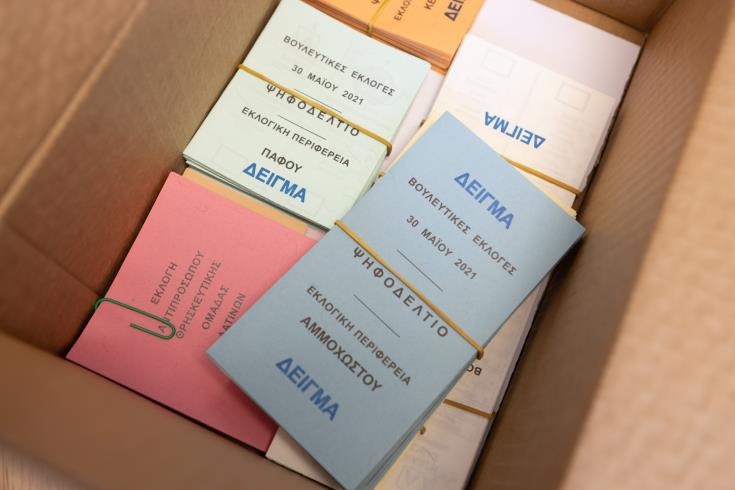 A total of 712 Turkish Cypriots who live in the government-controlled areas of the Republic of Cyprus are registered in the electoral rolls and have the right to vote in the parliamentary elections on Sunday, May 30.

Chief Returning Officer, Costas Constantinou, has told CNA that 120 of them are registered in Nicosia district electoral rolls, 235 in Limassol district, 5 in Famagusta district, 169 in Larnaca district and 183 in Paphos district.

Constantinou also said that Turkish Cypriots do not vote in separate polling stations because their vote would no longer be secret. He added that facilities will be given at the polling stations where they are registered. especially as regards the issue of language.

He noted that these Turkish Cypriots live permanently in the government-controlled areas.