Another package with cannabis found at Larnaca Post Office 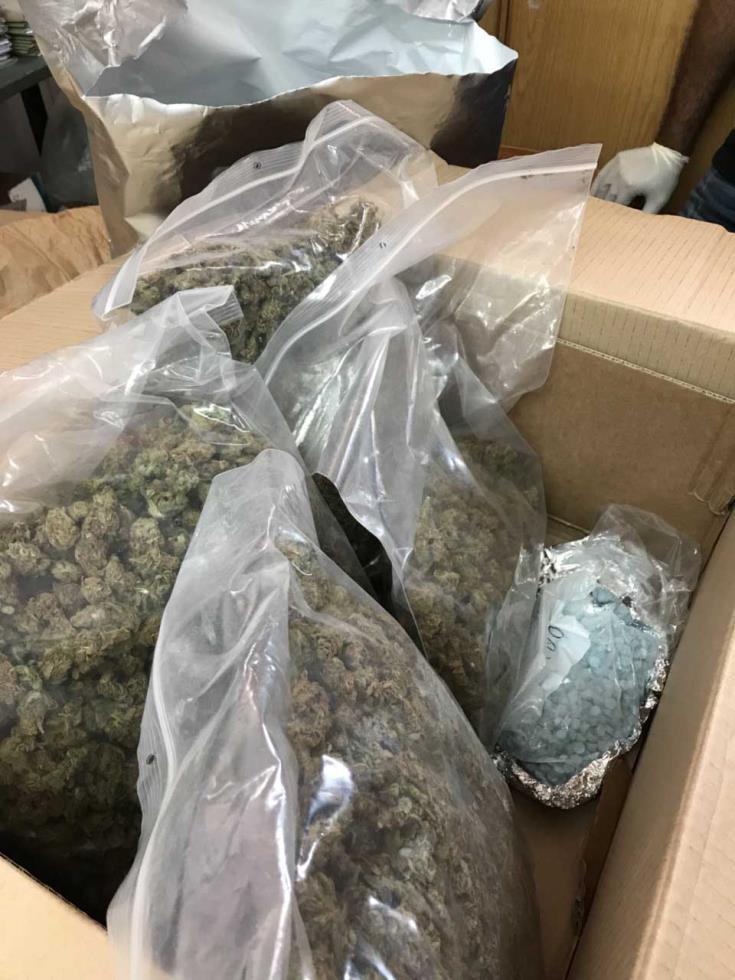 Two kilos of a substance believed to be cannabis and 1000 Ecstasy pills  sent to a Turkish Cypriot who is already under arrest in a similar case, were found in a package at Larnaca Post Office, the Customs Department said on Friday.

It said that the package from the Netherlands was discovered during a routine check of packages sent from EU member states. The recipient was a Turkish Cypriot permanent resident of  Larnaca who was arrested on July 17 after 1 kilo of cannabis was found in another package addressed to him.

By In Cyprus
Previous article
EU drug regulators step up work to prepare for ‘no deal’ Brexit
Next article
Cigarette butts, straws, plastic collected as part of Geroskipou beach clean up