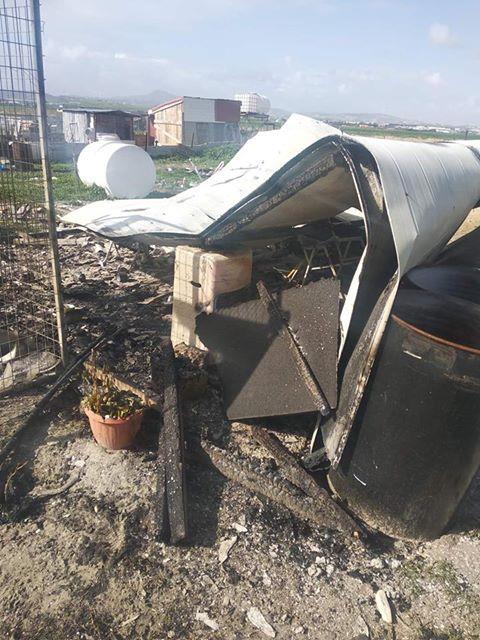 The Animal Party Cyprus is calling on the public to help police find the perpetrators after a dog was burned alive in his cage at Kiti.

In an announcement, the party said that police and the fire service that are investigating the case have still not found any evidence that will lead them to the person or persons who committed this cruel act.

“We appeal to members of the public who may have noticed something to contact the owners of the dog on telephone 96801979 or Kiti police station on telephone 24804520  or the citizen’s help line on 1460.

“The Animal Party Cyprus condemns such criminal, illegal and barbaric acts,” it said. “Those who may be behind this abominable act are criminals twice over because they committed a crime against a defenceless and innocent animal that had no chance of defending itself or to escape from the blaze.”

By In Cyprus
Previous articlePaphos: Two arrests in fraudulent loan case
Next articleDriver hurt after rockfall on Mandria-Ayios Nicolaos road