President Anastasiades received Cyprus’ first presidential jet during a special ceremony at the Maximos Mansion in Athens on Friday.

The aircraft is a donation by Greece to the Cypriot government.

“This is a generous contribution towards the Cypriot government. Cyprus is an isolated island and does not enjoy the connectivity that Greece does,” President Anastasiades said. He added that the jet will facilitate the movement of the government.

On behalf of the Greek government, PM Mitsotakis thanked Cyprus for its continuous support to Greece and made special reference to the countries’ cooperation during the 2018 Mati wildfires.

“I am pleased that we are in the position to make this gesture of solidarity to Cyprus, which has always stood by our country. I think it is very important, in addition to facilitating the movement of the Cypriot president, that the flag of Cyprus will be printed on a government aircraft of the Republic of Cyprus. Safe travels,” Mitsotakis said.

The Greek head of state added that the aircraft’s crew will receive training and support from the Hellenic Army. 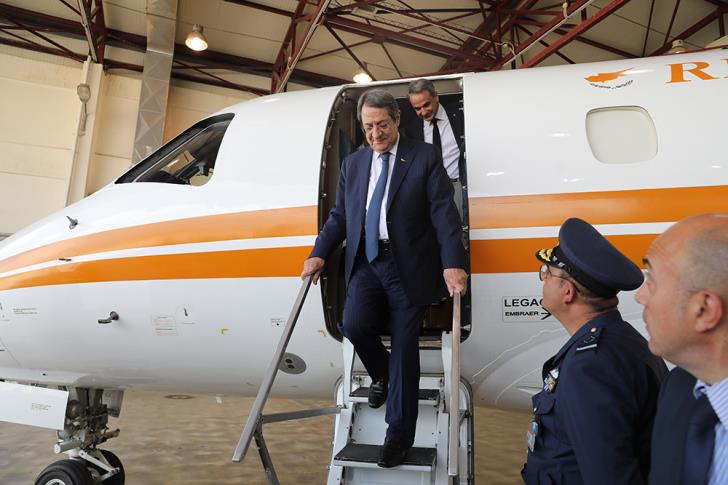 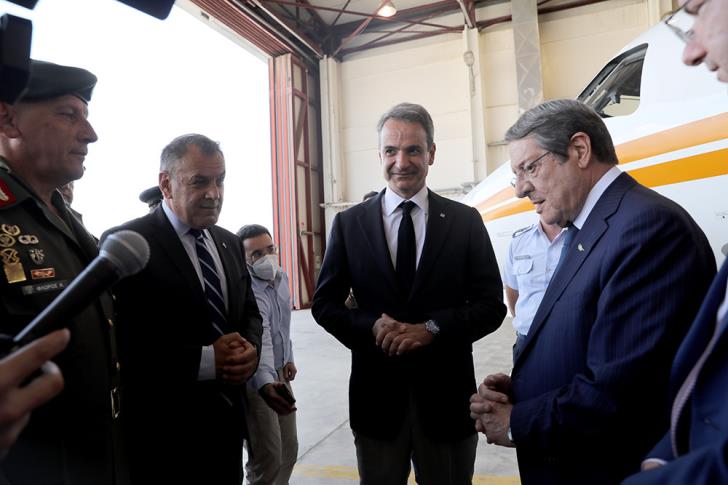 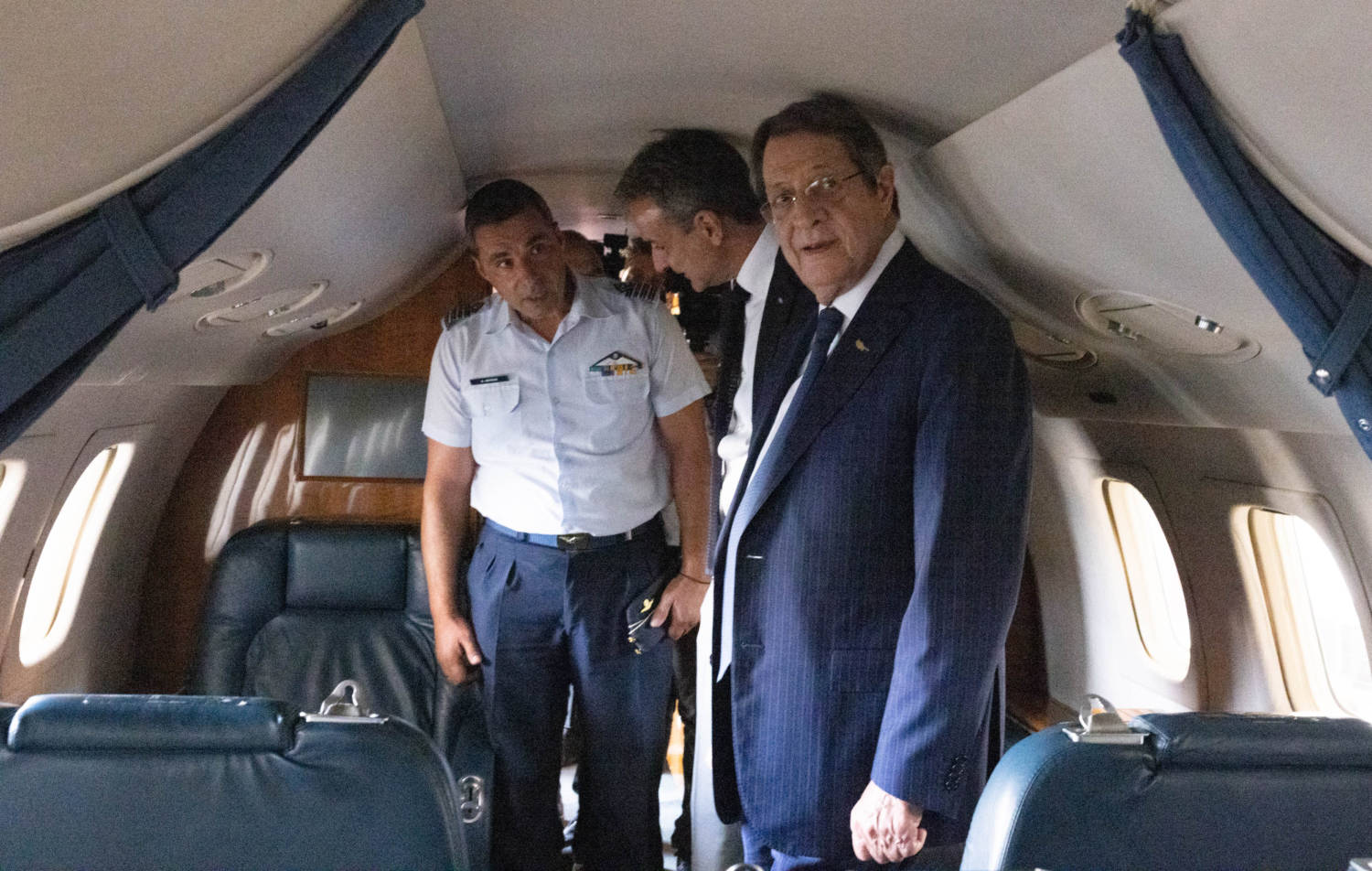 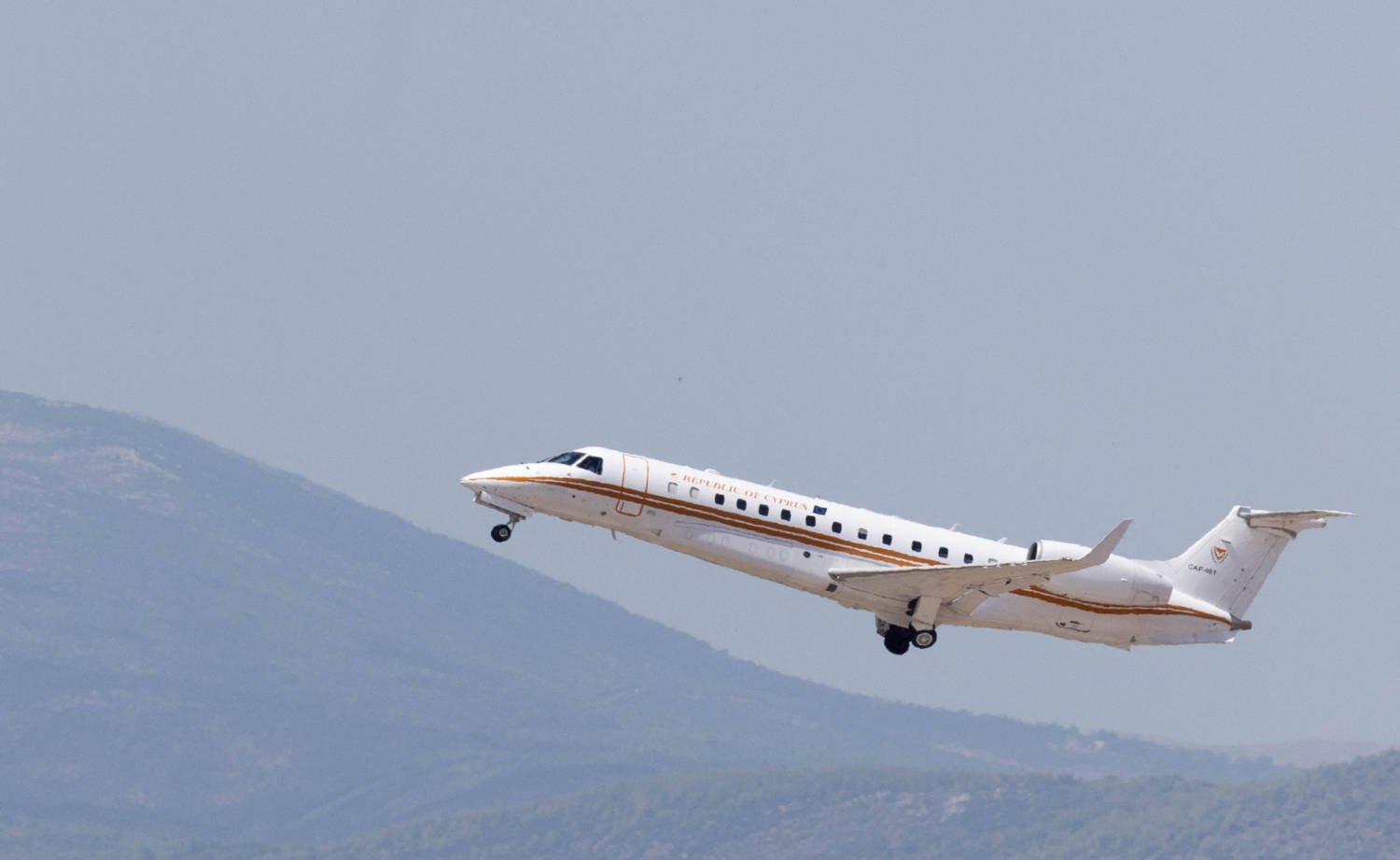 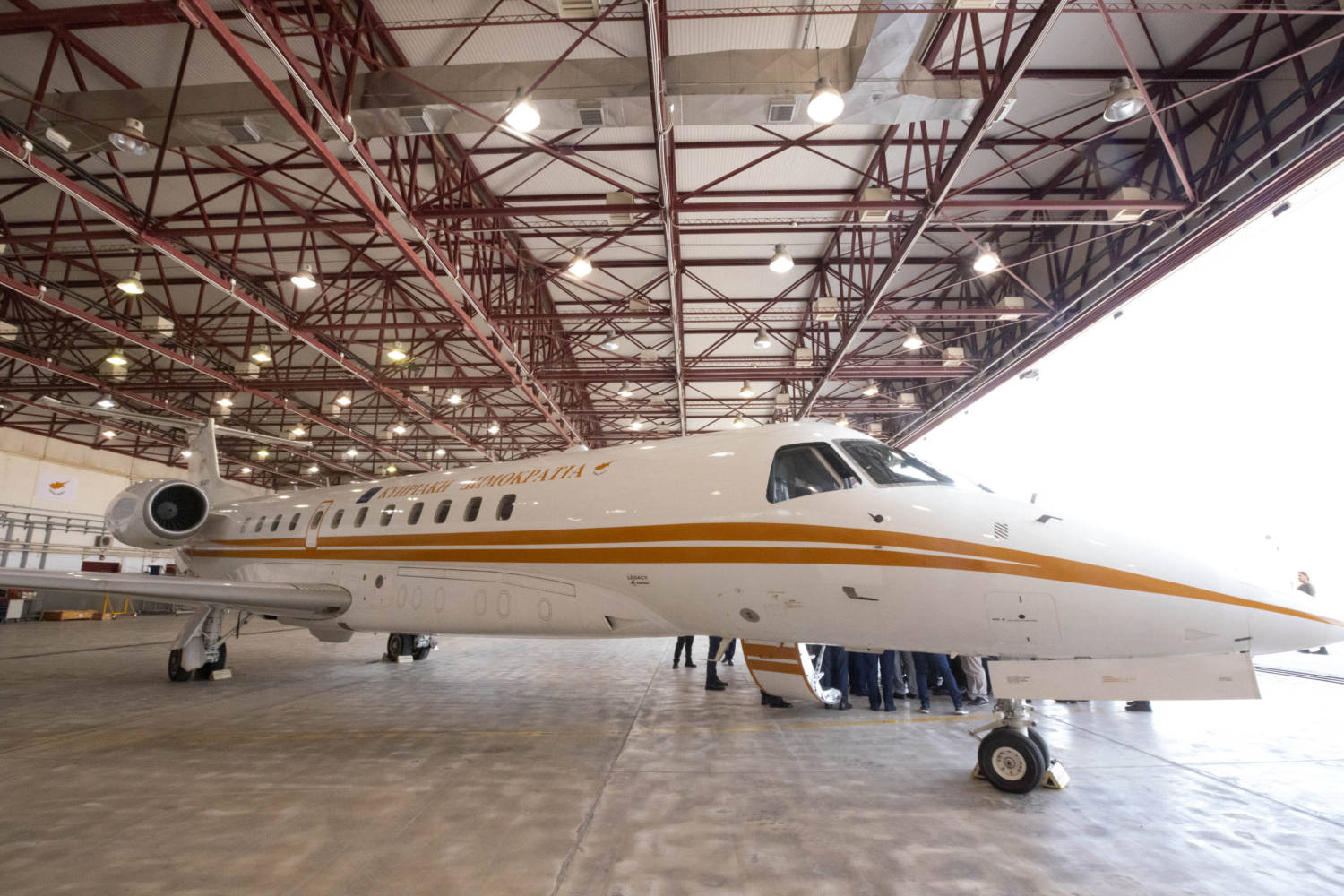 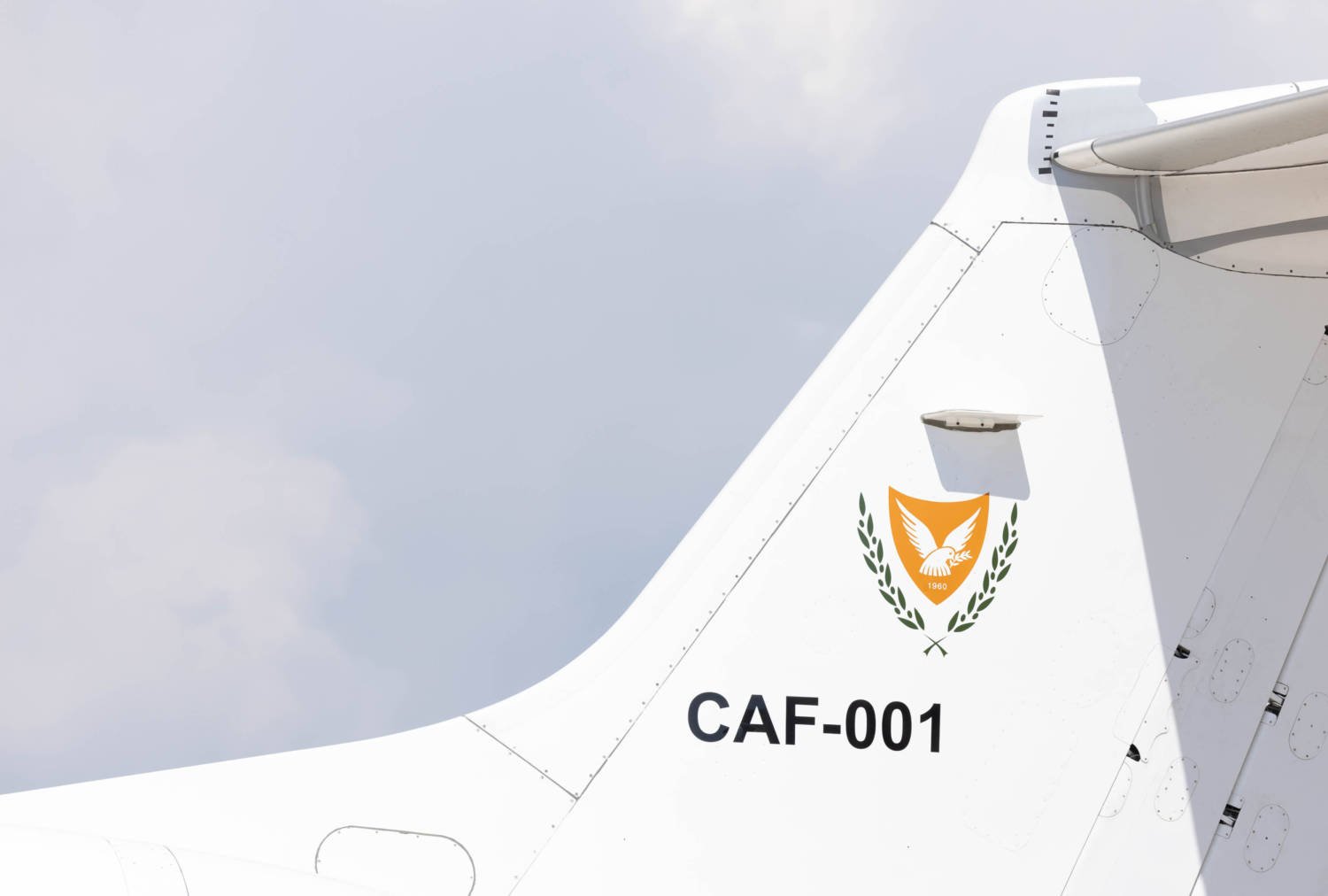 By george
Previous articleChildren return to school desks in Kyiv region despite war
Next articleSoldiers in Ukraine are there to protect Russia, Putin tells schoolchildren