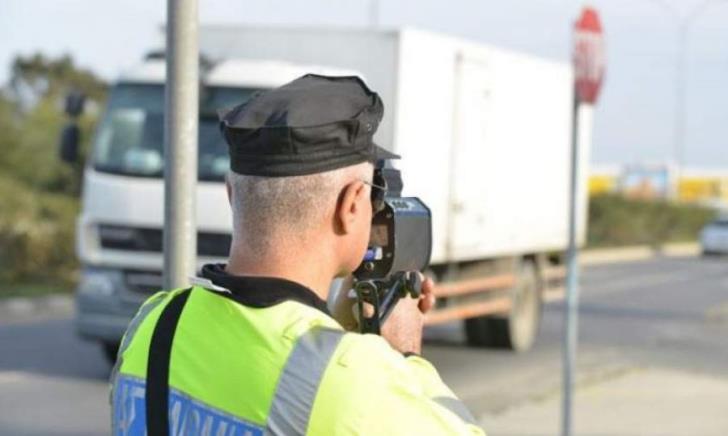 Almost seven hundred drivers were booked for various traffic offences across the island last night and in the early hours (Sunday) during a nationwide road safety and responsibility campaign.

671 people were booked in total, of which 158 for speeding and 38 for driving over the allowed limit of alcohol.

137 drivers were booked in the city of Limassol, particularly on the coastal front, with authorities confiscating 7 motorcycles and one car for illegal mechanical modifications.

The drivers of the confiscated vehicles were without driver’s licenses and insurance, while five of the vehicles had been declared as stationary.

By Constantinos Tsintas
Previous article
Police on the roads for Kataklysmos holiday, robbers grab 53 thousand in jewellery from 2 homes
Next article
More showers tomorrow, but temperatures up on Thursday