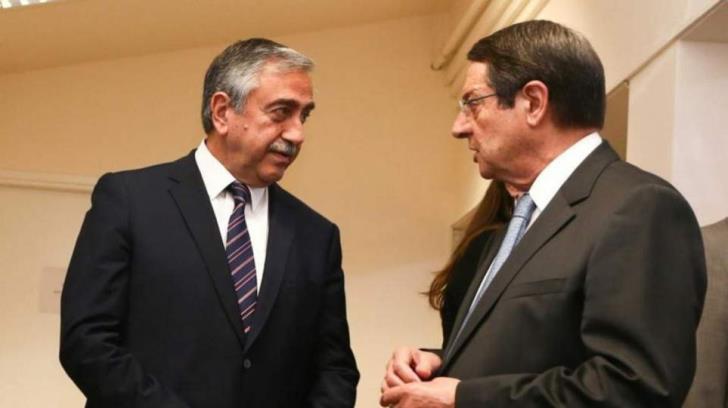 Turkish Cypriot leader Mustafa Akinci has proposed to the internationally recognised government of the Republic of Cyprus that the two sides cooperate in the search for gas off the island, Turkey’s Foreign Ministry said on Saturday.

“Prime minister” Ersin Tatar made the announcement to the reporters following a meeting with Akinci on July 11.

The proposal said that Turkish and Greek Cypriots “are equal partners on the island, have equal rights, so should share the income and cooperate in the area of ​​hydrocarbon resources and benefit from these resources simultaneously”, the ministry said.

If adopted, the proposal would “initiate a new period of cooperation between the two parties,” it added.

Turkey and the Cypriot government have overlapping claims in the area. Last week Turkey said a drilling ship had arrived east of Cyprus and would start operating there, two months after a first Turkish drilling ship started work west of the island.

Cyprus says Turkey’s actions are contrary to international law and the EU is set to curb contacts and funding for Ankara, linked to its EU accession talks, in retaliation for what it calls Turkey’s illegal drilling operations, according to a draft statement seen by Reuters.

The document said the EU stood ready to ramp up sanctions further.