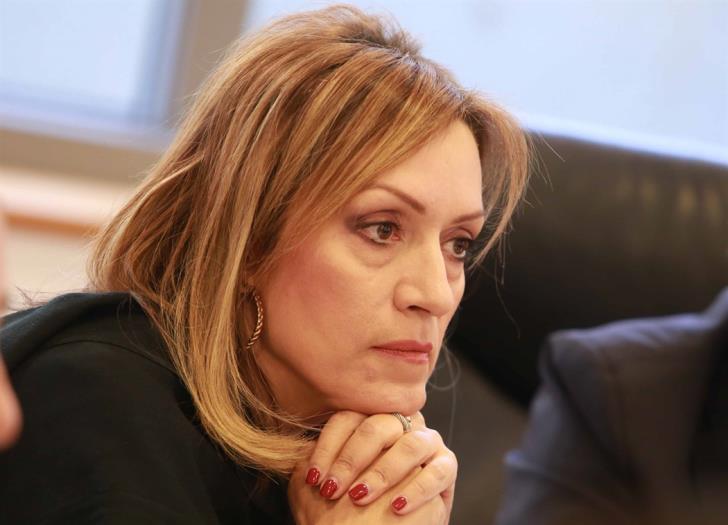 AKEL MP Irine Charalambidou said on Thursday that another six paedophiles have benefited from a remission of sentence as a result of a presidential pardon. Though they are still in jail, their sentence has been cut by one quarter.

Charalambidou’s remarks on Radio Astra came a day after President Nicos Anastasiades expressed regret that a convicted paedophile had been released early as a result of standard pardons granted on the election of a new president and vowed to tighten up procedures.

The AKEL MP said that she would be submitting a question to Justice Minister Ionas Nicolaou asking him to submit details on the other six convicts, their crimes, whether they had molested or raped minors and whether a well known person is among the six.

She said that although it is a constitutional right of a president to grant pardons, none had allowed paedophiles to benefit.