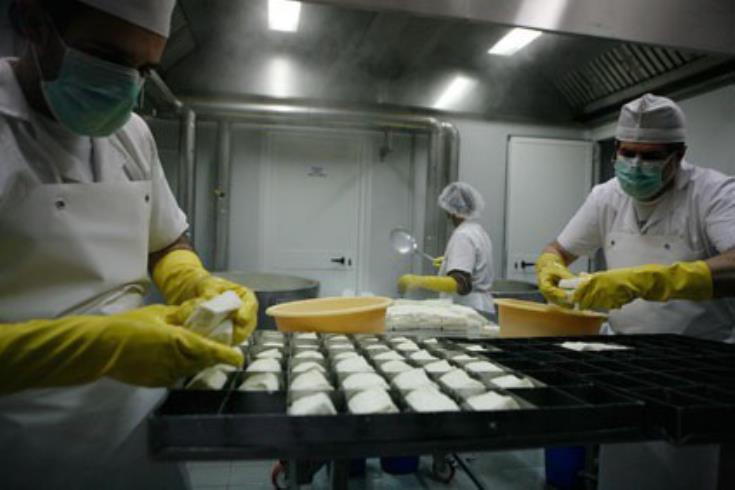 he Minister of Agriculture, Rural Development and Environment Costas Kadis expressed his great satisfaction for the official registration today , by the European Commission, of halloumi/hellim as a protected designation of origin (PDO) product, protecting it against imitation and misuse across the EU.

The Minister pointed out that with the implementation of the ΕU regulation from 1st October 2021, only products produced in Cyprus under special standards will have the name halloumi and therefore the product will be protected from imitation and misuse not only across the EU but in countries with which Cyprus has bilateral trade agreements.

Kadis thanked the Commission and especially the College of Commissioners because with their decision they made justice to a huge effort made in the last years for the registration of halloumi as PDO. He spoke of the collective efforts our country made and the collaborative actions to this end , adding that the registration of halloumi as PDO will have enormous benefits for the Cypriot producers and the economy.

The Minister also praised the interventions made by the President of the Republic, his guidance and the trust he showed to him and his associates. He also expressed his gratitude to the efforts made by the Ministry of Foreign Affairs, the President`s diplomatic office, Cyprus Presidency, the Law Office of the Republic and his associates at the Ministry. Kadis said that this is an important day for all Cypriots produces, Greek Cypriots and Turkish Cypriots and a historic landmark for the country, its people and the generations to come.

By gavriella
Previous article
Serious car accident in the center of Nicosia
Next article
Where to get a rapid test on Tuesday, 13 April