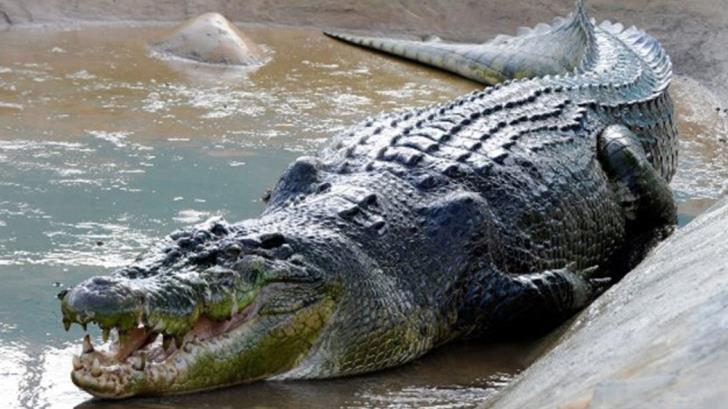 Latest developments regarding the proposal for the creation of a crocodile park in Achna caused turmoil in the local community.

More specifically, the Achna local committee did not hesitate to withdraw support for the creation of a crocodile park in the area, according to Philenews latest reports.

On their part, Achna committee members unanimously decided on Tuesday, 29th of May 2018, to reject a proposal regarding a crocodile themed park to be created in Achna,  taking into account the concerns of local people and the general public.

The Achna local council is expected to inform the Israeli company TSA Crocopark about their decision. It is worth mentioning that after the rejection of the proposal follows the cancellation of a pre-contract regarding the purchase of land within the UN buffer zone in Achna, where the park was supposed to be constructed.

By In Cyprus
Previous articleCabinet: 30% less water for farmers
Next articlePaphos-Vienna flights to start on 3 June