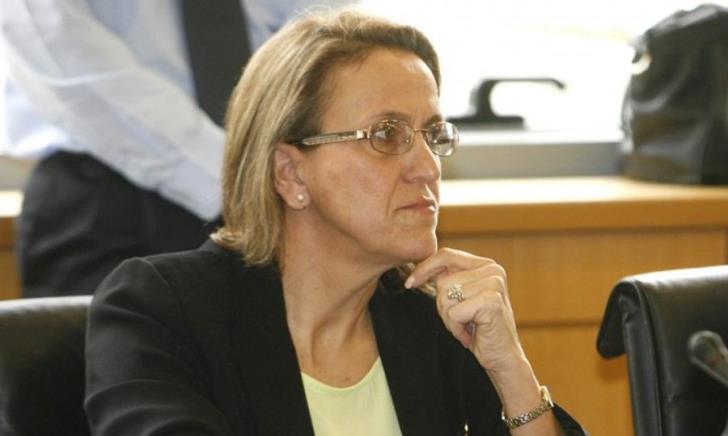 Accountant General Rea Georgiou appears to be cornered after the outbreak earlier in November of the scandal with Cypra slaughterhouse which belongs to her husband has indicated a conflict of interest on her behalf.

This is what Philenews reported on Friday, explaining  that Georgiou is also the President of the Cyprus Public Audit Oversight Authority which has been established for the oversight of auditors and audit firms.

Yet she had allowed the audit of the Nicosia-based slaughterhouse where illegally employed foreign workers were found to be infested with coronavirus in shocking numbers to be in the hands of the company belonging to her brother.

It was revealed that operation of the slaughterhouse was in contradiction of health and financial regulations for many years. And the role of the Accountant General has come under the microscope by not only the media but also the Attorney General’s office.

Georgiou and the spokesperson of the Institute of Public Accountants in Cyprus, of which her brother is an active member, were asked for a comment but both refused.

On Thursday, George Georgiou – the owner of the controversial facility – announced its temporary suspension.

“Today’s decision was imperative so as to put things in their place, while all steps are taken to ensure that conditions for the reopening of the facility are in full compliance with provisions and laws of the state,” his company said in a statement.

On Wednesday, Georgiou and some of his illegally-employed workers were arrested as part of checks that were carried out at slaughterhouse facilities throughout Cyprus. They were reported in writing and released.

On Tuesday, it was announced that Cypra had been fined €213,500 after authorities found 61 undeclared workers at its premises during an inspection.