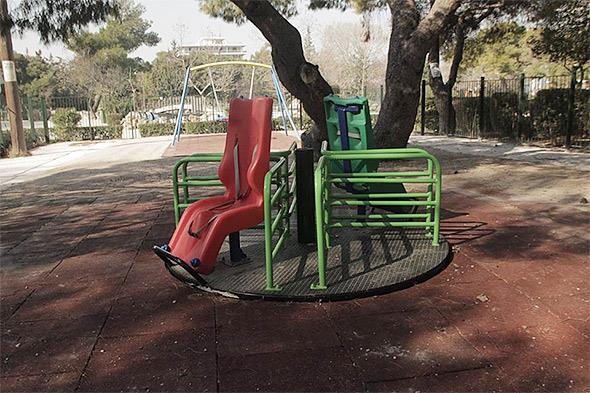 Paphos municipal council on Wednesday approved the construction of an accessible park after a participatory budgeting process conducted through Facebook.

An accessible playground means it is as easy as possible for everyone to play, regardless of their abilities or disabilities.

The park will host citizens of all ages and backgrounds and will be accessible to people with physical disabilities.

The majority of Paphos citizens who voted in the Facebook survey (68.5%)  backed the creation of the park which will be located on Kavalas street.

In second place with 30.1% was the proposal for the project named “Ships” by Michalis Agapiou and Evangelia Fotopoulou, while in third place with 1.3% was a proposal by Yioula Hadjigeorgiou and Efi Kyprianidou named “Palama’s bench and the essence of the city.”

Participatory budgeting (PB) is a process of democratic deliberation and decision-making, in which ordinary people decide how to allocate part of a municipal or public budget. Participatory budgeting allows citizens to identify, discuss, and prioritise public spending projects, and gives them the power to make real decisions about how money is spent.

PB processes are typically designed to involve those left out of traditional methods of public engagement, such as low-income residents, non-citizens, and youth.

Participatory Budgeting was first developed in the 1980s by the Brazilian Workers’ Party. The first full participatory budgeting process was implemented in 1989, in the city of Porto Alegre.

Today, PB has been implemented in nearly 1,500 municipalities and institutions around the world.