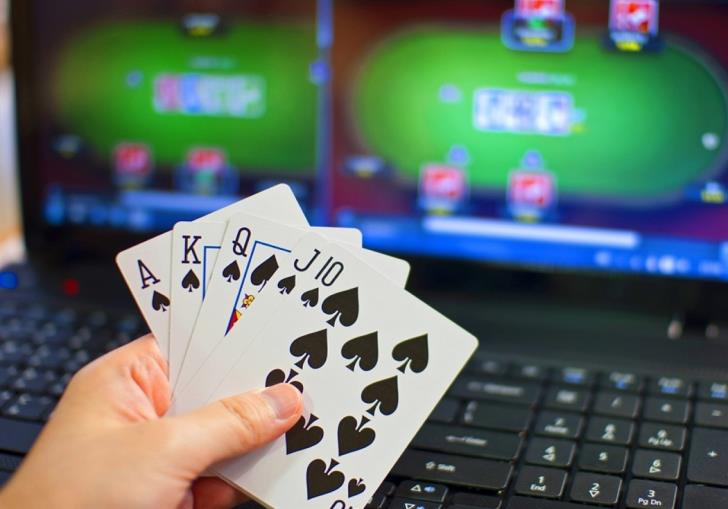 Eight computers and the amount of €387 were seized from a building in free Famagusta area during an investigation by police.

Police said that they conducted an investigation in the area, where they found eight computers which are believed to have illegal gambling software installed on them.