Three out of four narcotests on Cyprus drivers are positive 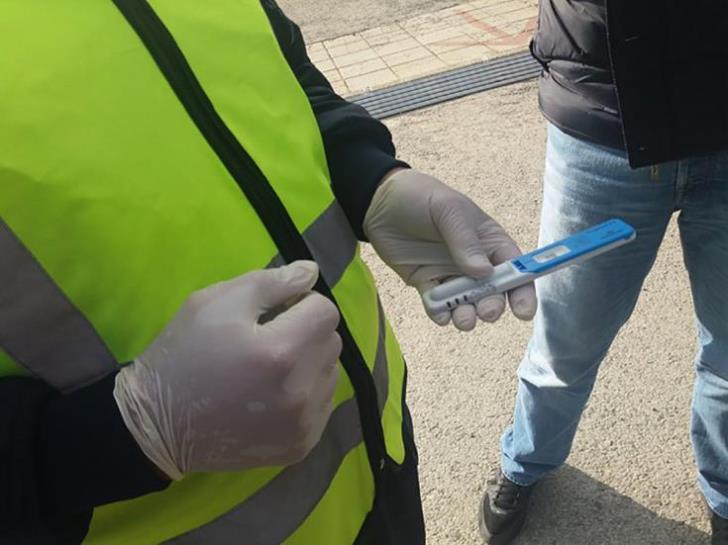 The number of positive drug tests carried out by Cyprus police on drivers has increased considerably, according to data presented by the force.

Specifically, 75% of those tested are found to be positive for drug use with police carrying out around 600 narcotests per year.

The narcotests are carried out selectively on drivers who either raise suspicion with the way they act on the road, or if during routine checks it is found that the driver is not acting normally.

Additionally, the State Lab has informed police that it is unable to analyse a large number of samples as it only has one machine at its disposal. The cost per drug test is €15–€20.

The issue was raised last Friday, during Minister Emily Yioliti’s visit, by Nicosia Traffic Police director Giannakis Georgiou who stressed that if testing on drivers increases, more people will be found positive to drug use.

According to information by Philenews, following steps taken by the Justice Minister and the ministry’s director general Louis Panagi, an agreement was reached with the State Lab for a second machine to be purchased and for two more lab techs to be hired for its operation so that more drug tests may be carried out.

Following this development, testing will increase to 1,000 per year instead of the current 600, so that more drivers driving under the influence may be apprehended.