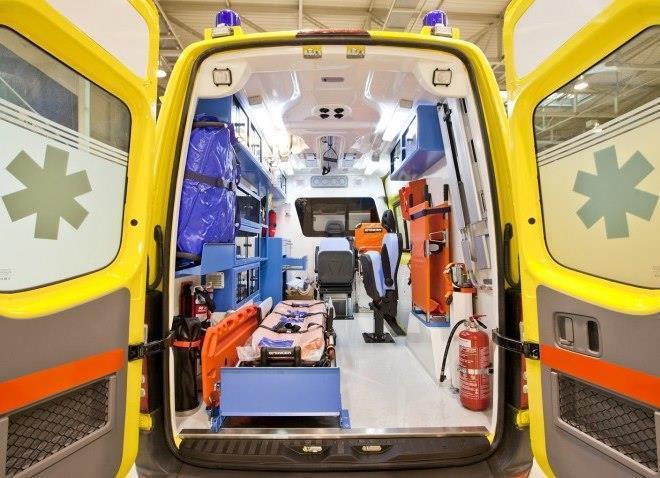 A 67 year old man has died after his car collided with a bridge barrier and overturned on the Analyontas-Mathiatis road on Saturday morning.

The victim was named as Charalambos Charalambous, 67, from Analyontas.

The accident occurred at 8 am on Saturday. Under conditions which are being investigated, Charalambous lost control of his car which collided with a bridge barrier and then overturned.

The 67 year old was not wearing a seat belt. He was taken by ambulance to Nicosia Hospital where doctors pronounced him dead.