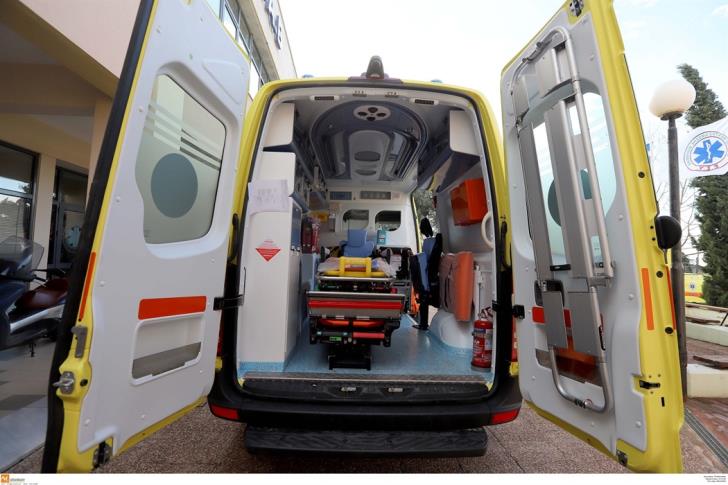 No foul play is suspected, according to police, who also said that a post mortem examination will nonetheless take place.

He is the first fatality of the new hunting season which began early on Sunday.