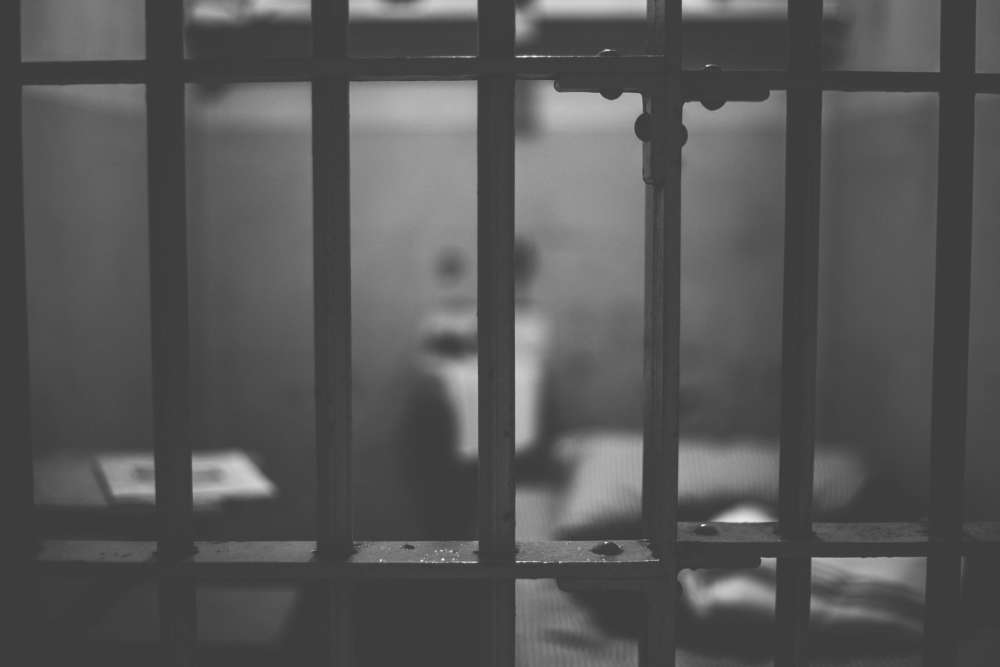 A 60-year-old man from Larnaca was sentenced to eight years in prison on Thursday by the Larnaca Criminal Court after being found guilty for inflicting grievous bodily harm (GBH).

According to a police announcement, the crime was committed on August 17, 2019, when the 60-year-old sought the 84-year-old victim at the latter’s home in Larnaca and assaulted him with a knife injuring him in the back.

The eight-year sentence is in effect as of August 17, 2019, the day when the man was remanded in custody.