567 civil partnerships in Cyprus since law adopted in 2015 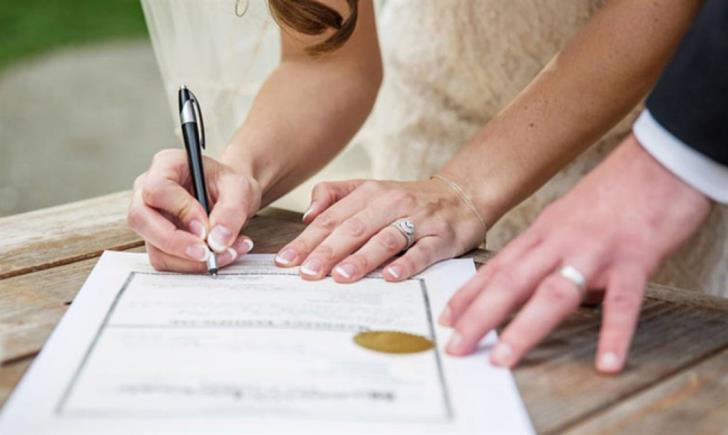 There have been 567 civil partnerships in Cyprus since the law was introduced in 2015, of which 100 involved same sex couples, philenews reported on Friday.

Civil partnerships were a long-standing demand of the island’s LGBTI community and serves as an alternative to religious or civil marriage with the same legal rights except the right to adopt children.

Official figures from district offices show that there have been 242 civil partnerships in Nicosia, of which 44 involve same sex couples.

In Limassol, there have been 179 civil partnerships, only 28 of which between same sex couples.

The free Famagusta district had the third biggest number with 52, of which only two were among individuals  of the same sex.

Philenews notes that civil partnerships can be freely entered into by individuals aged 18 and over. Couples must present themselves with two witnesses before the district office and submit the relevant application.

By In Cyprus
Previous articleSharp rise in companies since Shipping Deputy Ministry was set up, says Pilides
Next articleHermes Airports launches its new website